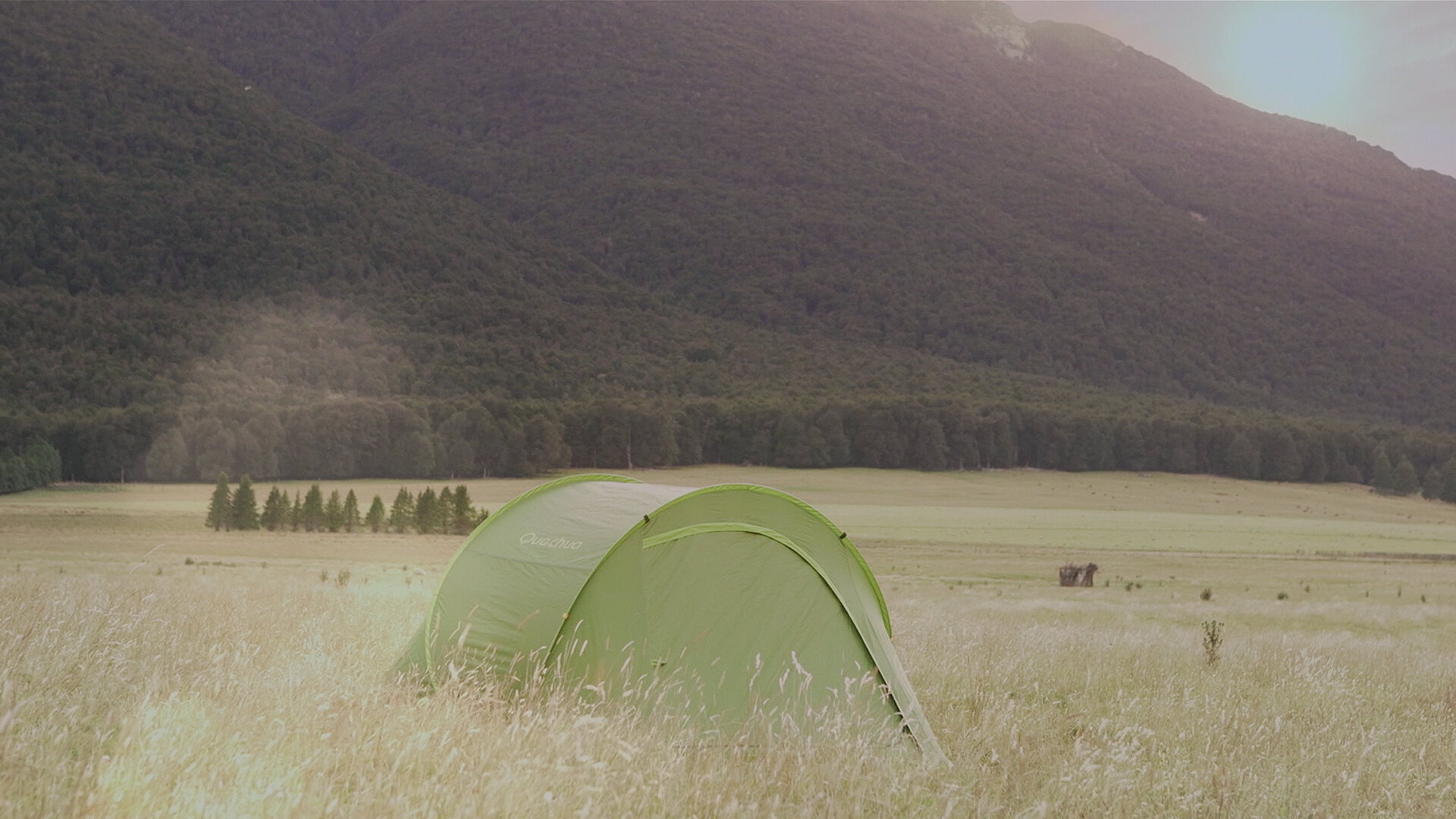 A campaign that began with digital and ended up on TV, featuring everyone’s dream house – for just €29.90. Because needing just a little can give us a lot. 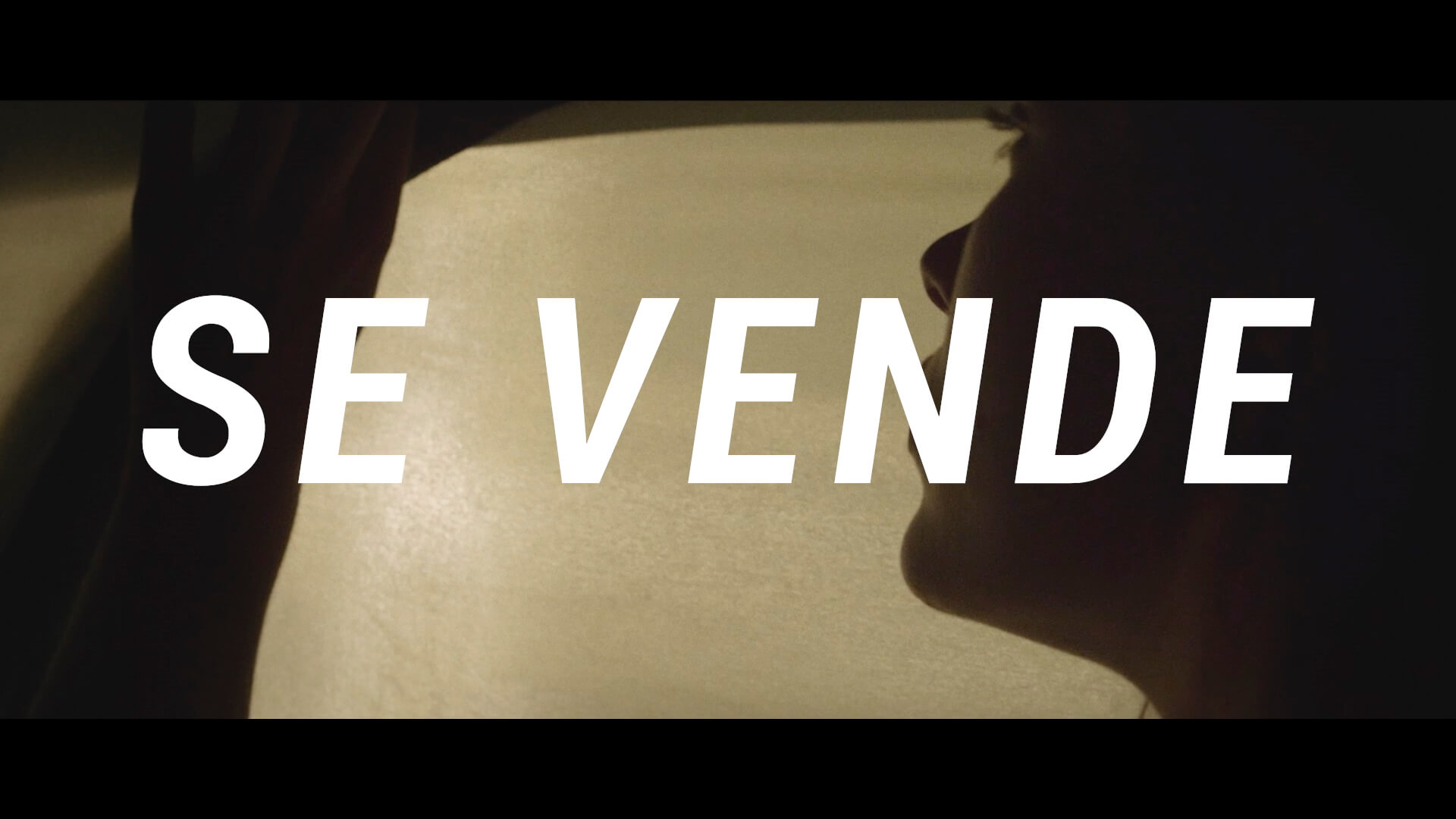 We created a campaign to raise awareness of Decathlon's mountain products through the #TodoLoPocoQueNecesitas (#YouOnlyNeedALittleBit) concept. Encouraging the audience to go camping and generating visits to both shops and the Decathlon website.

We all dream of having a beautiful house with a garden, swimming pool and great views. With house prices rising you might think that this is beyond most people’s budgets, but what if we said that you could have all this and more for just €29.90? 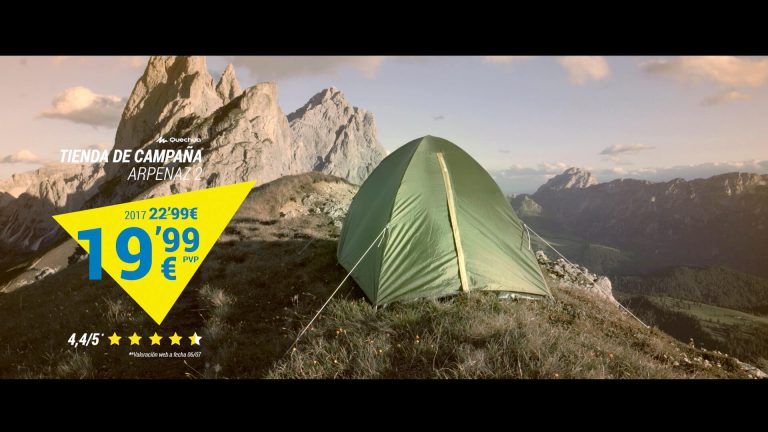 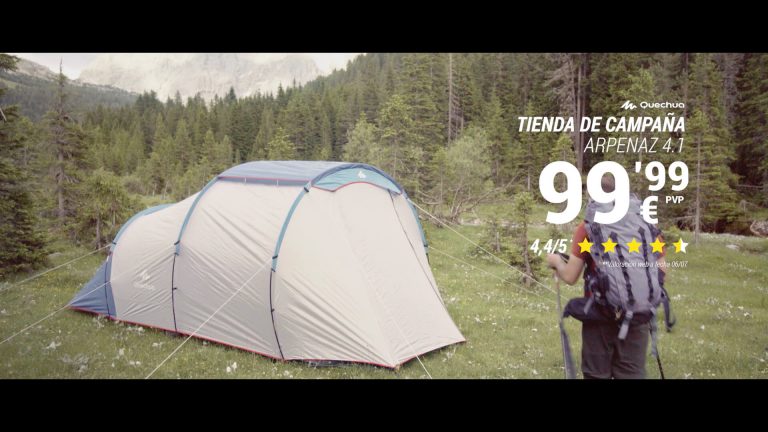 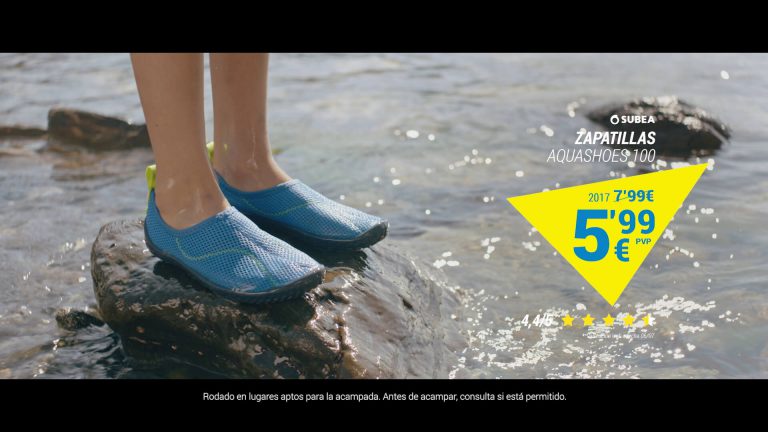 Although we began with an awareness strategy that aimed to achieve maximum dissemination of the brand message, we decided to prioritise the campaign’s relevance. To achieve this, we needed to search all of Decathlon's data assets to find sportspeople who the campsite is relevant to. We explored everything from e-commerce purchasing behaviour to available CRM user information, and we even collated the consumer behaviour for content from previous mountain sports-related campaigns. All this was driven by one obsession: getting our message across in the most relevant way possible. 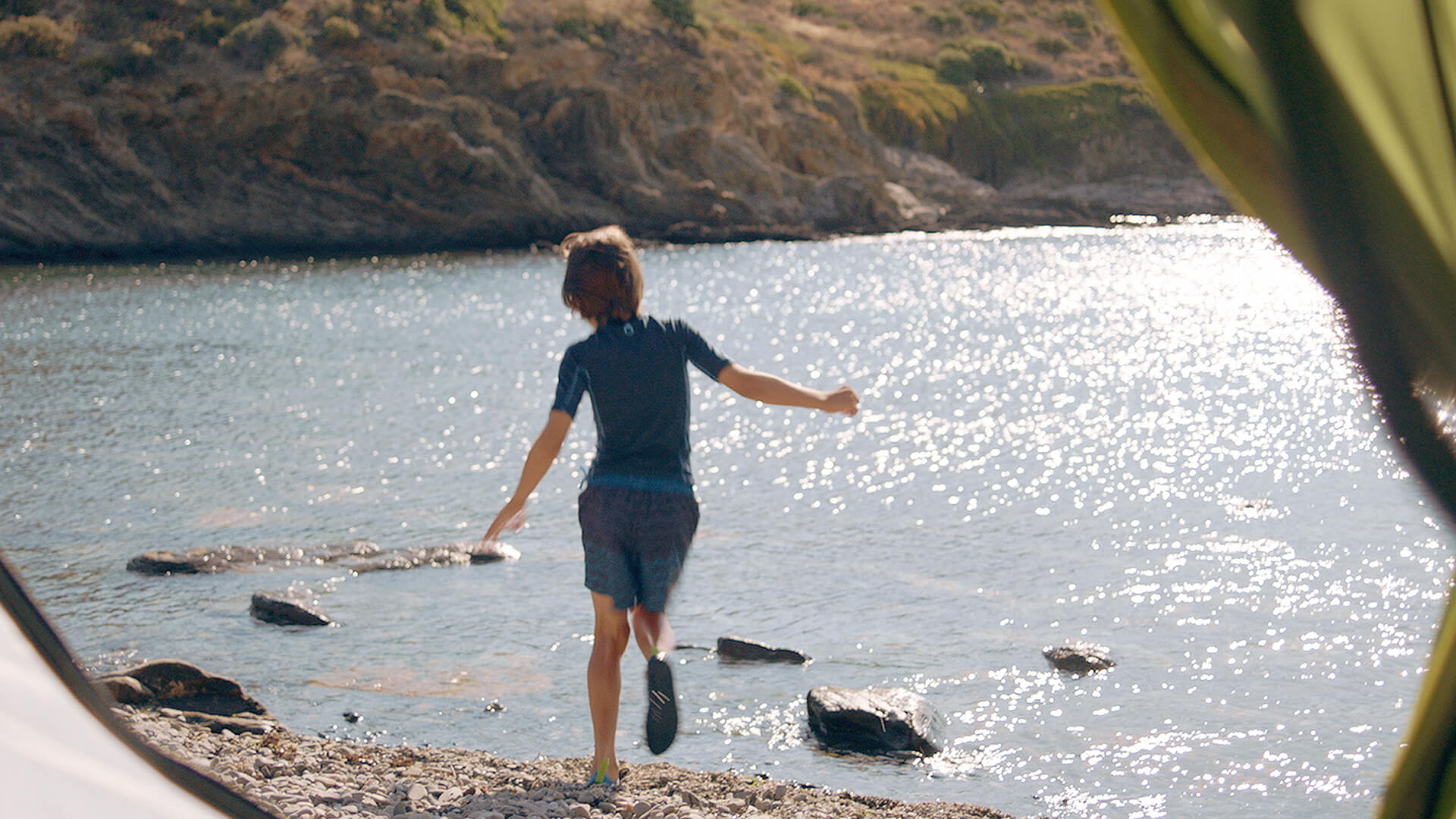 The campaign, thanks to its strong insight and execution, was very well received. So much so that what began life as an idea for digital environments became an offline TV spot with national coverage.

Thanks to very clear objectives and a high-quality piece, we managed to increase the engagement rate by 244% compared to the brand average, an outstanding metric considering the video’s duration. In addition, with the content segmented according to the audience, we managed to improve the average reach per post by 75% compared to the figures for the brand's typical posts.

It was that easy: in just 2 weeks, we released a total of seven posts and were able to increase the relevance of the content by easily securing new leads from both potential customers and like-minded people.