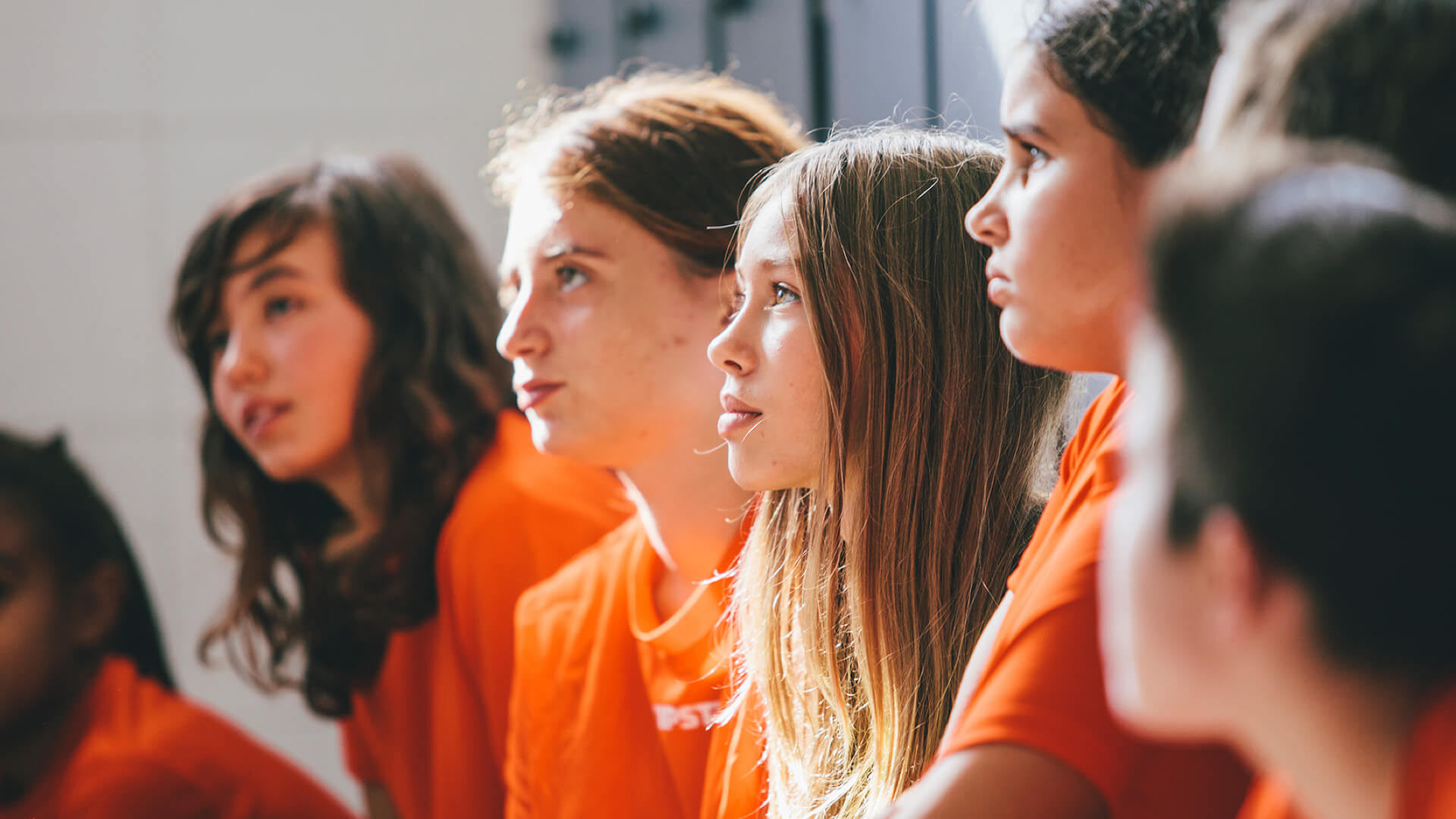 A team that needed a coach. An announcement that became a TT and received hundreds of responses. This project became a social action where we linked sporting values with those of the Decathlon brand. 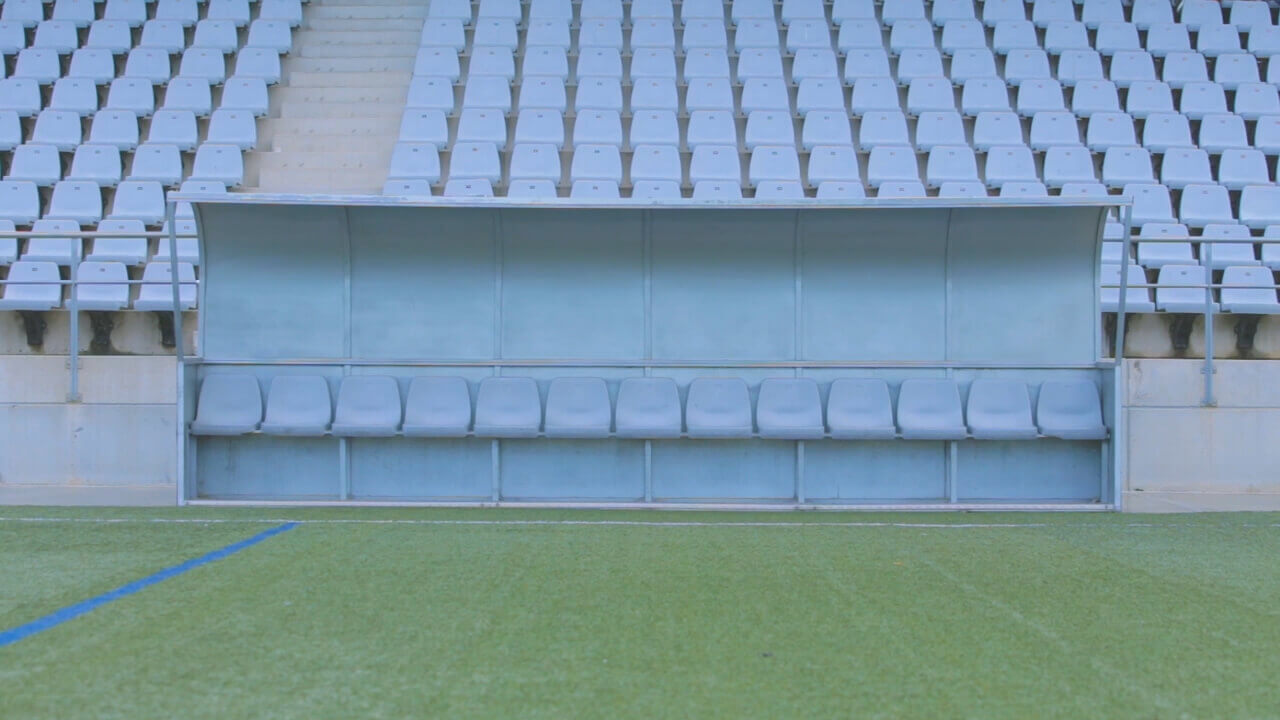 To create an innovative campaign for “return to sports” under the umbrella of #entrenadoresdemivida (trainers of my life). An exclusively digital proposal that would reach out to people and generate positive opinion while increasing visits to Decathlon’s stores and website. 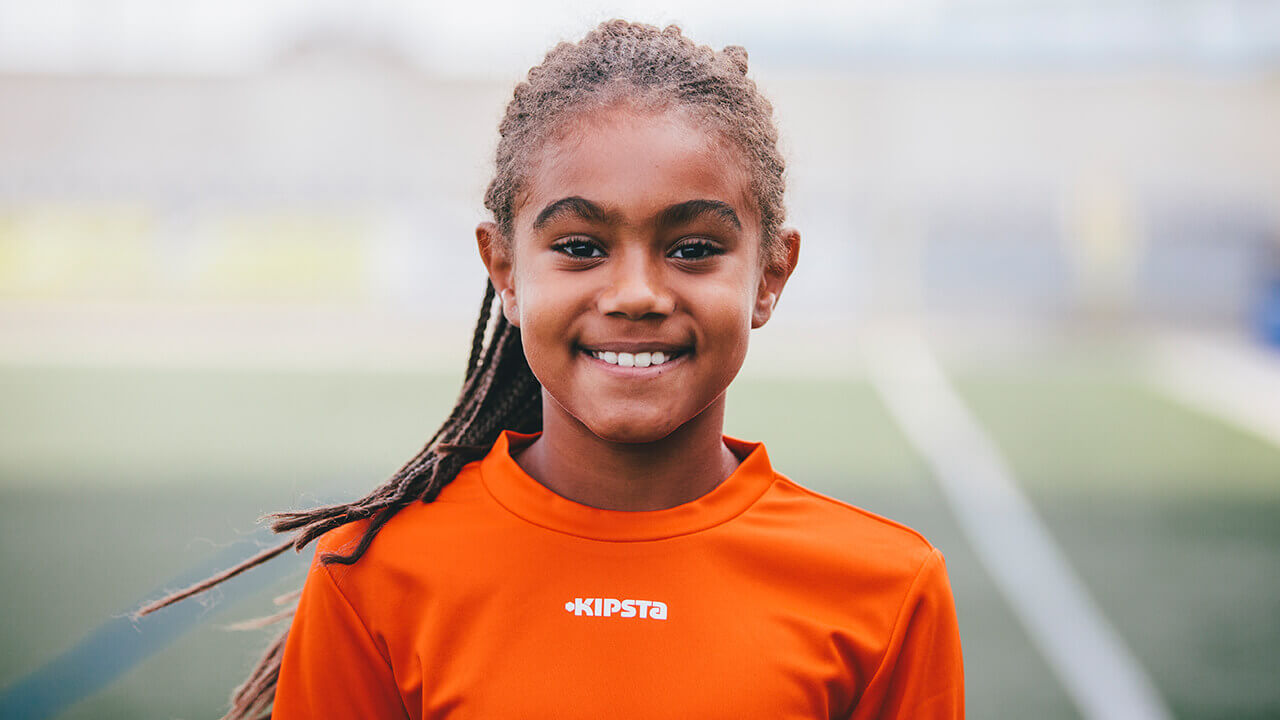 A novice female football team from Vilanova i la Geltrú (Barcelona) were without a coach and at risk of disappearing. The idea was to help them through a social action that embodied the values of the brand and of sport itself. To emotionally engage with the audience and promote sport regardless of the obstacles: the brand’s raison d’être. 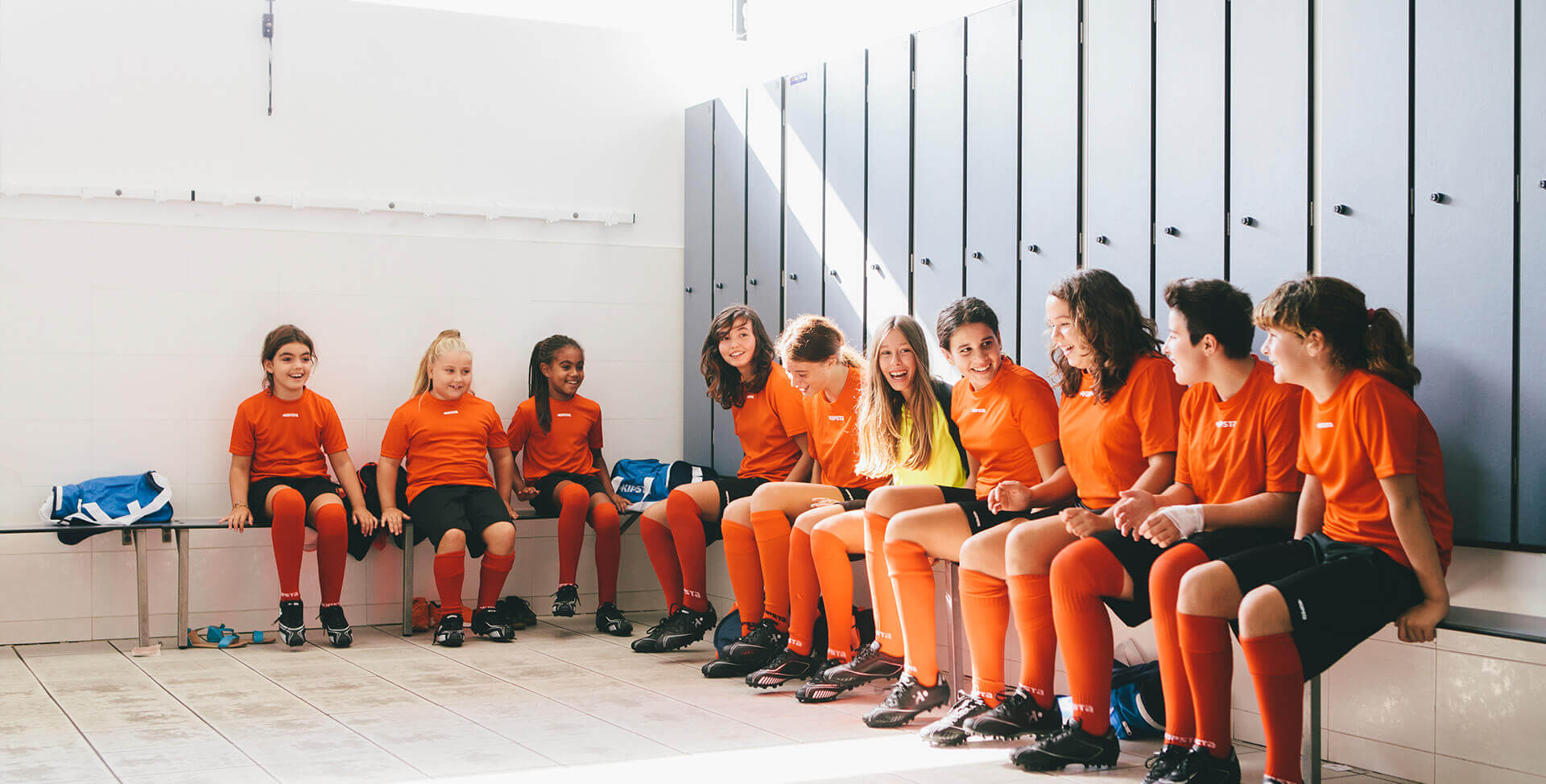 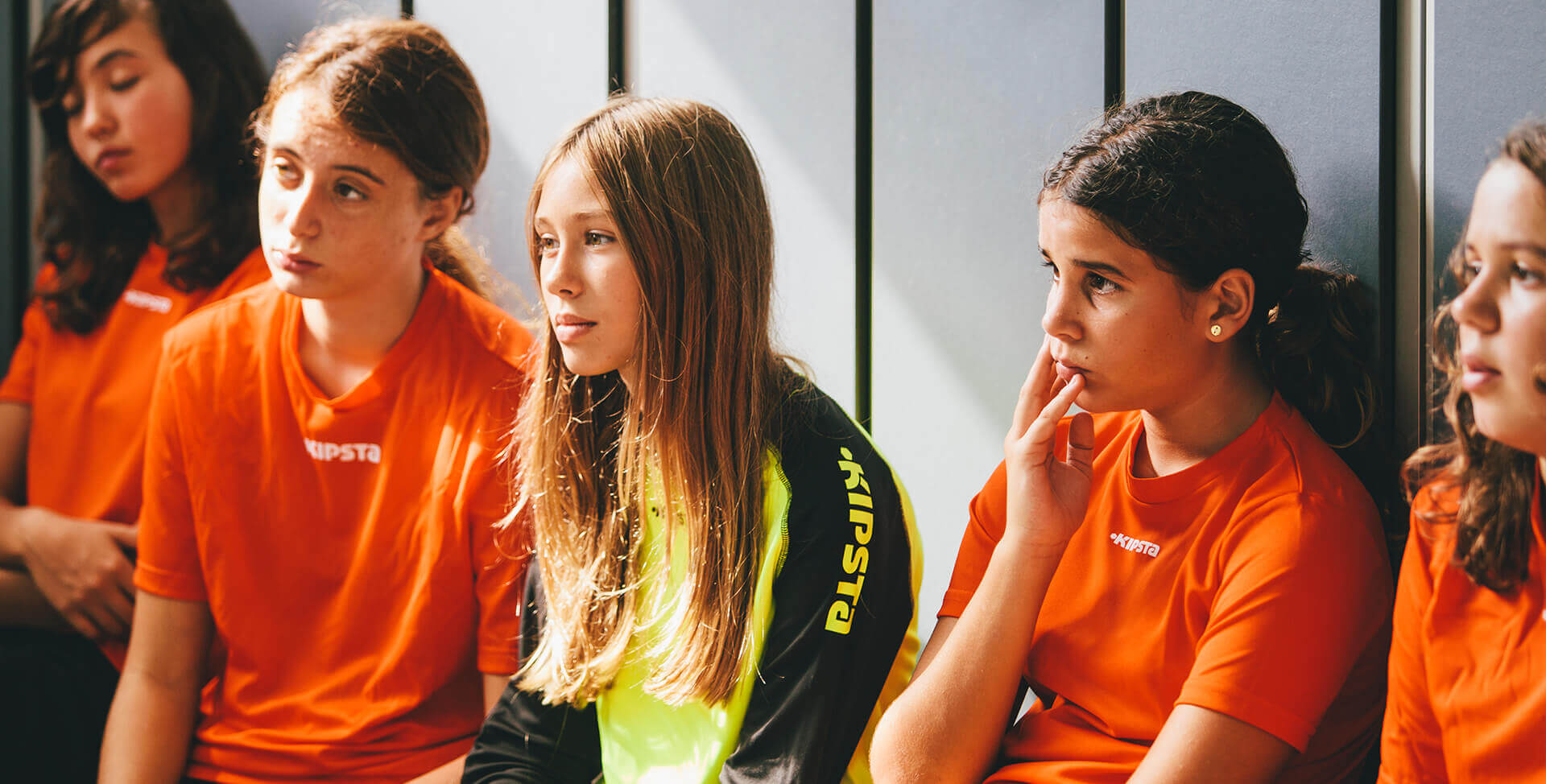 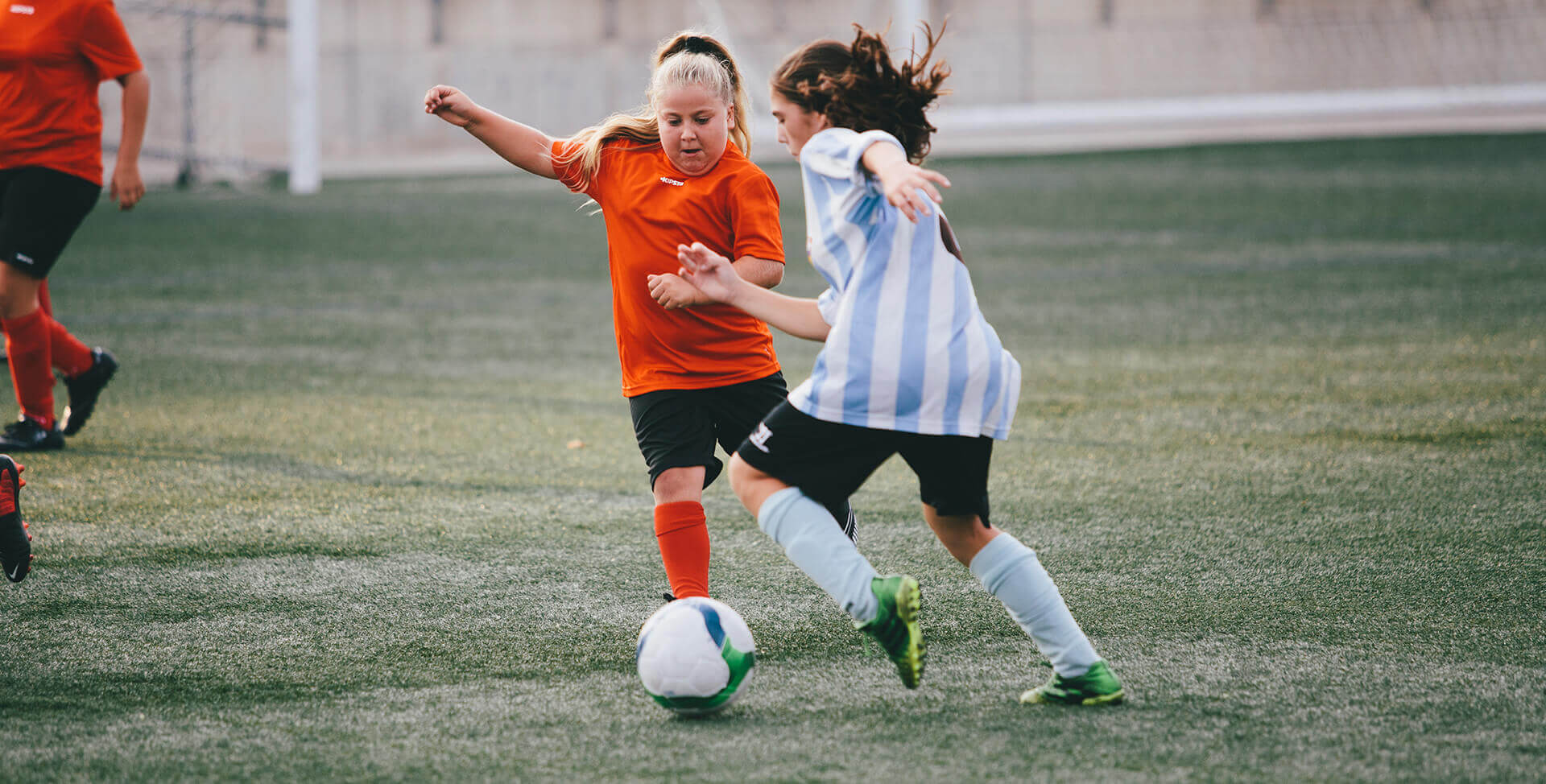 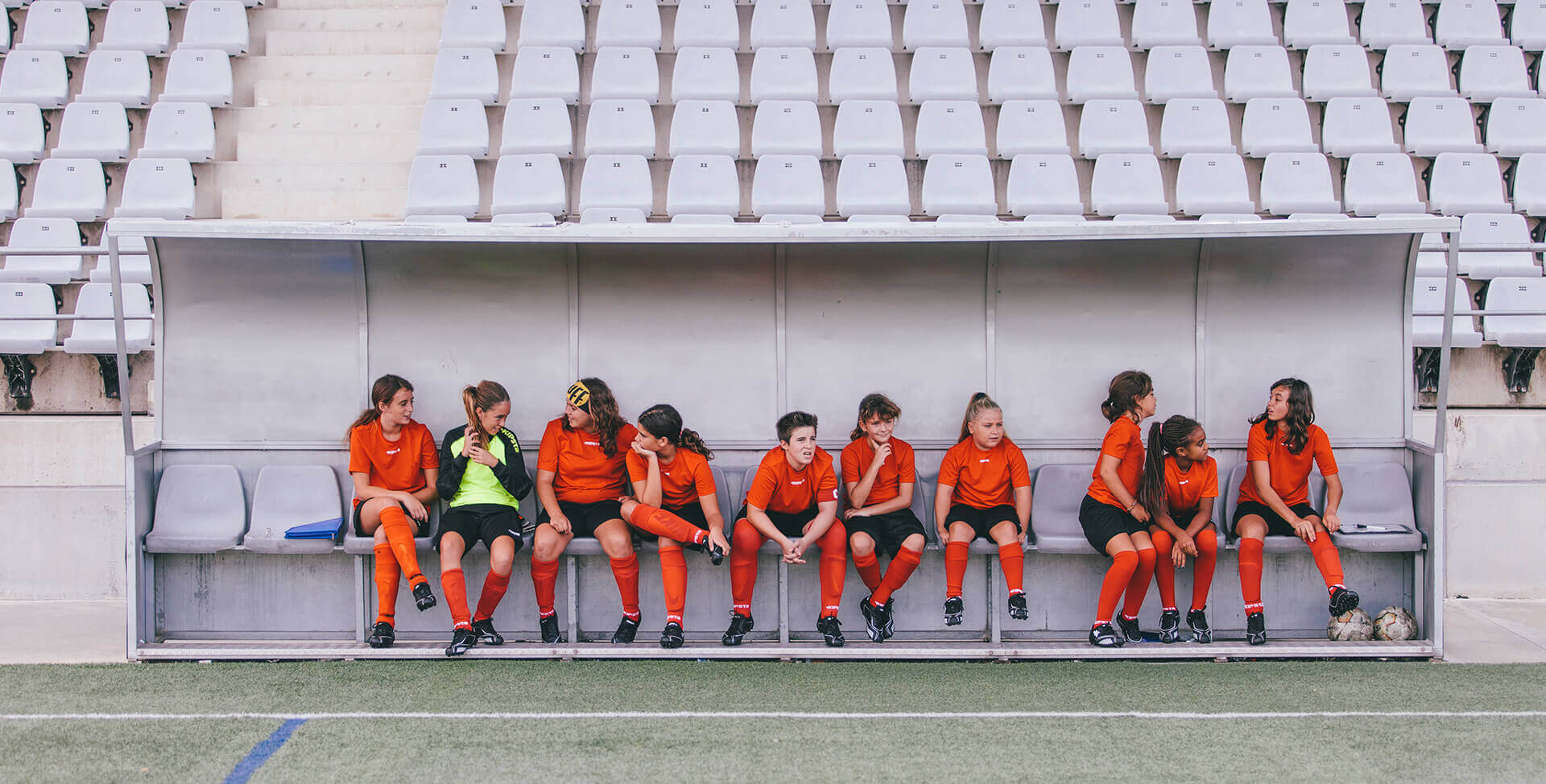 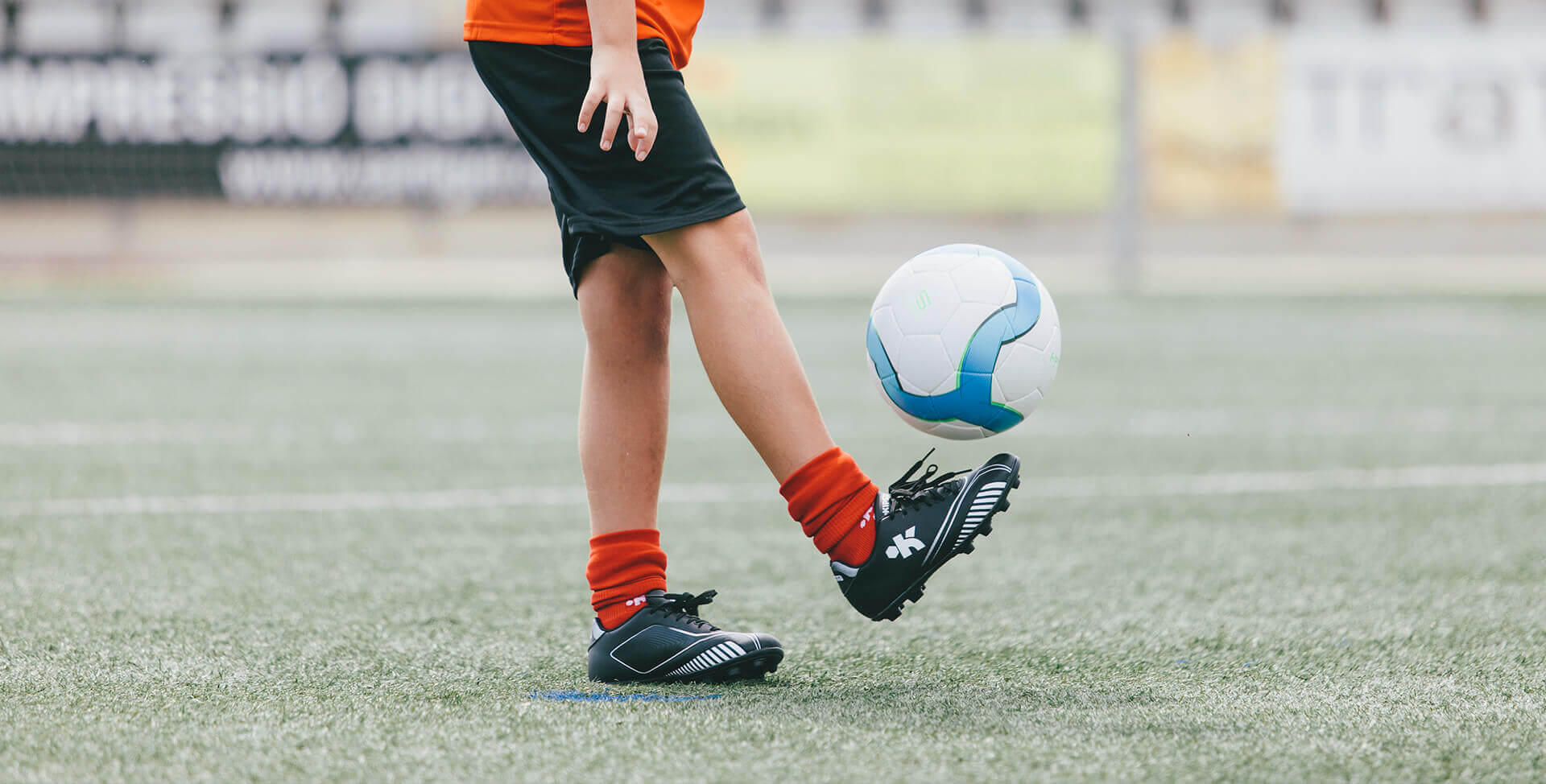 First, we launched a 10-second teaser to build anticipation during the week prior to the campaign launch. Then, we created a 30-second trailer with the aim of directing traffic to the action’s microsite, where the main 3-minute piece was hosted.

Finally, to harness the popularity of the action, we decided to go further and open the platform to everyone so that other teams with the same problem could find a solution, bringing together dozens of coaches and teams in the process. 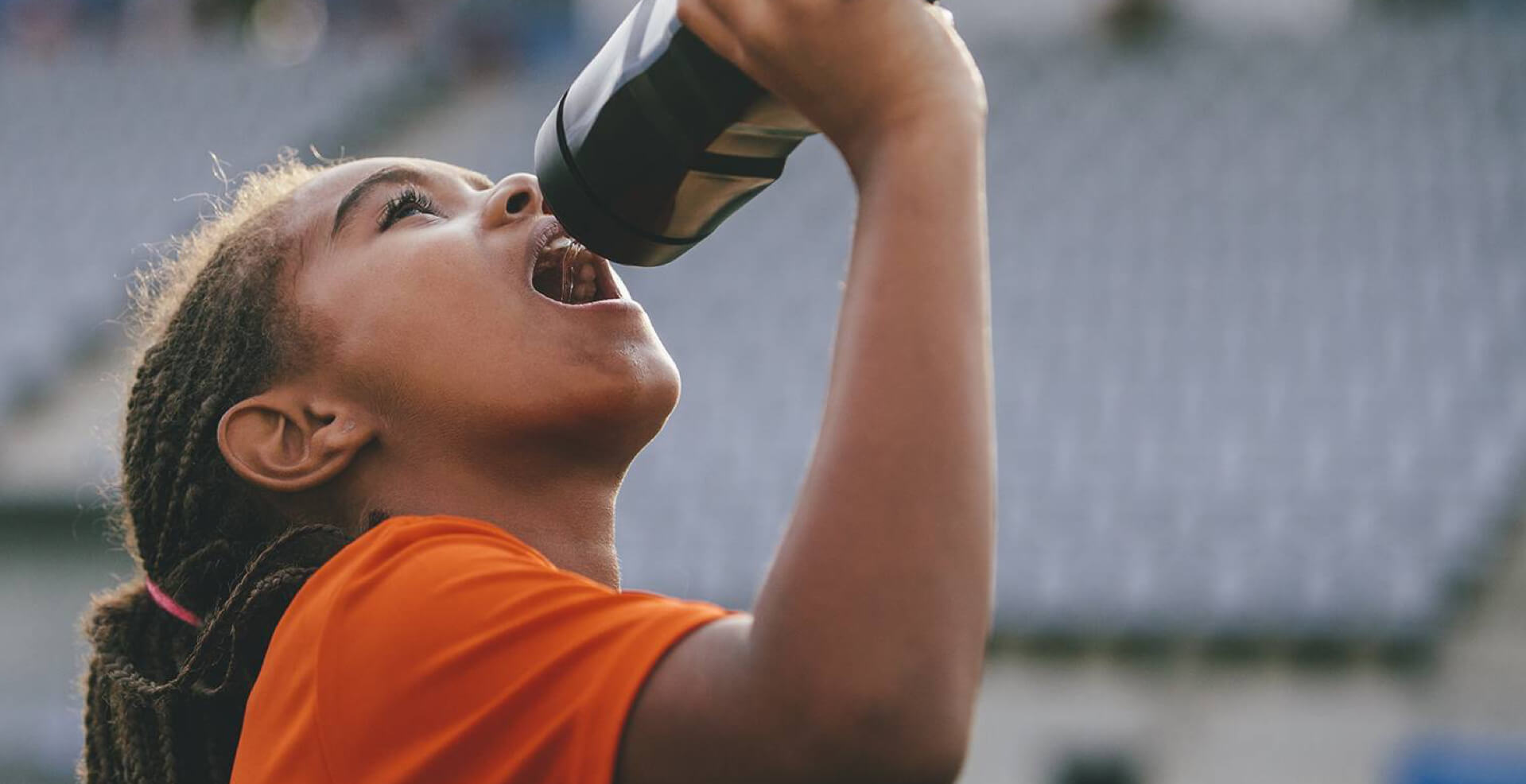 Mentions of the hashtag #entrenadoresdemivida

We managed to involve users in the FutFem Vilanova team’s quest for a coach and we found 294 candidates.

The community showed their solidarity with the team and very actively spread the word, so much so that the hashtag #entrenadoresdemivida achieved 2,000 mentions and a potential impact of over 33 million impressions.

The emotional component of the story caught the attention of users, as a result more than 75% of the audience watched the video to the end. And, on the day of the launch, the campaign became a Trending Topic on Twitter in Spain.

See other projects for Decathlon