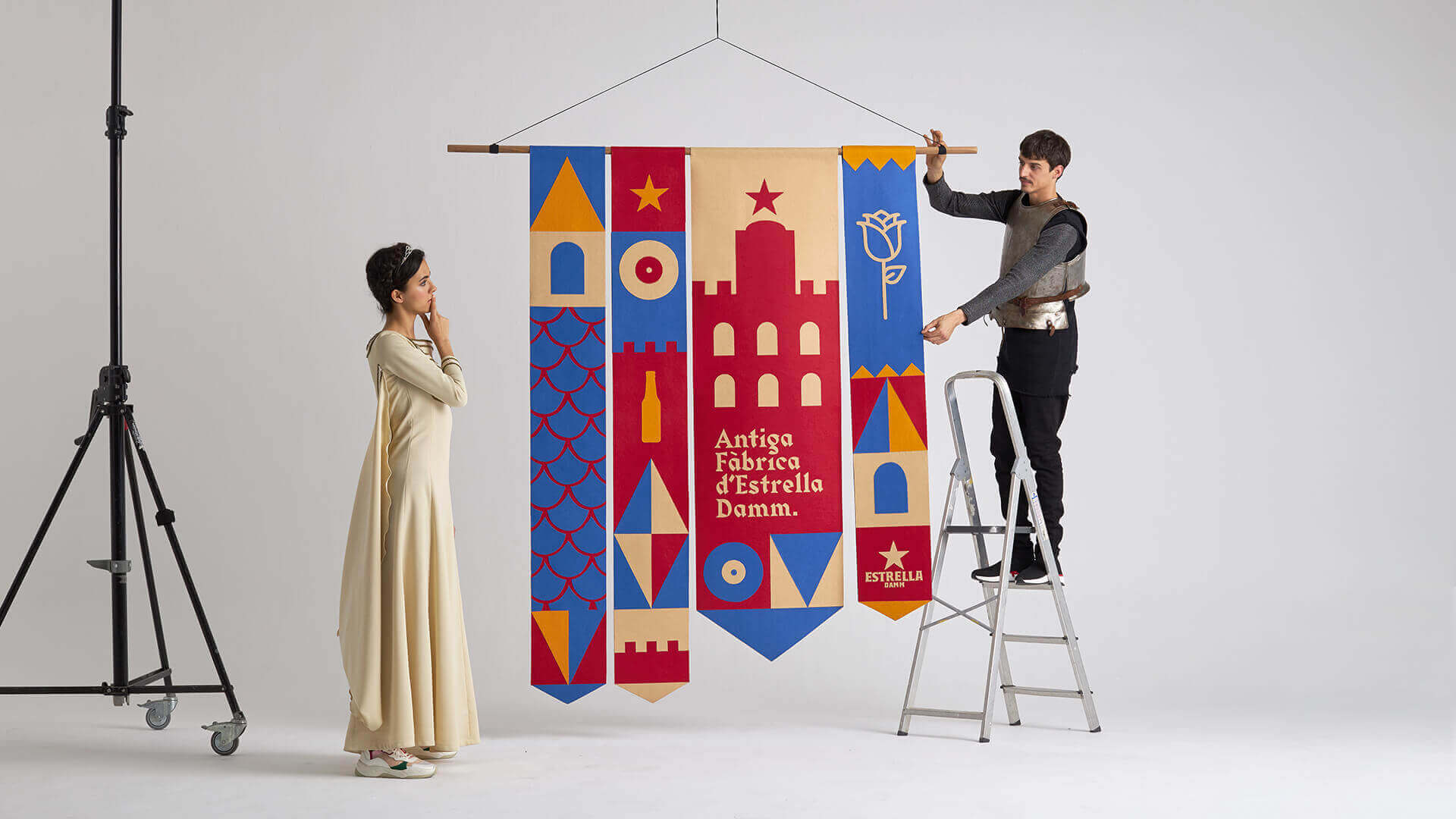 Every good story ends with a celebration. By taking this insight as our starting point and building a digital campaign with multiple executions, we transformed Estrella Damm’s Sant Jordi Musical into a party. 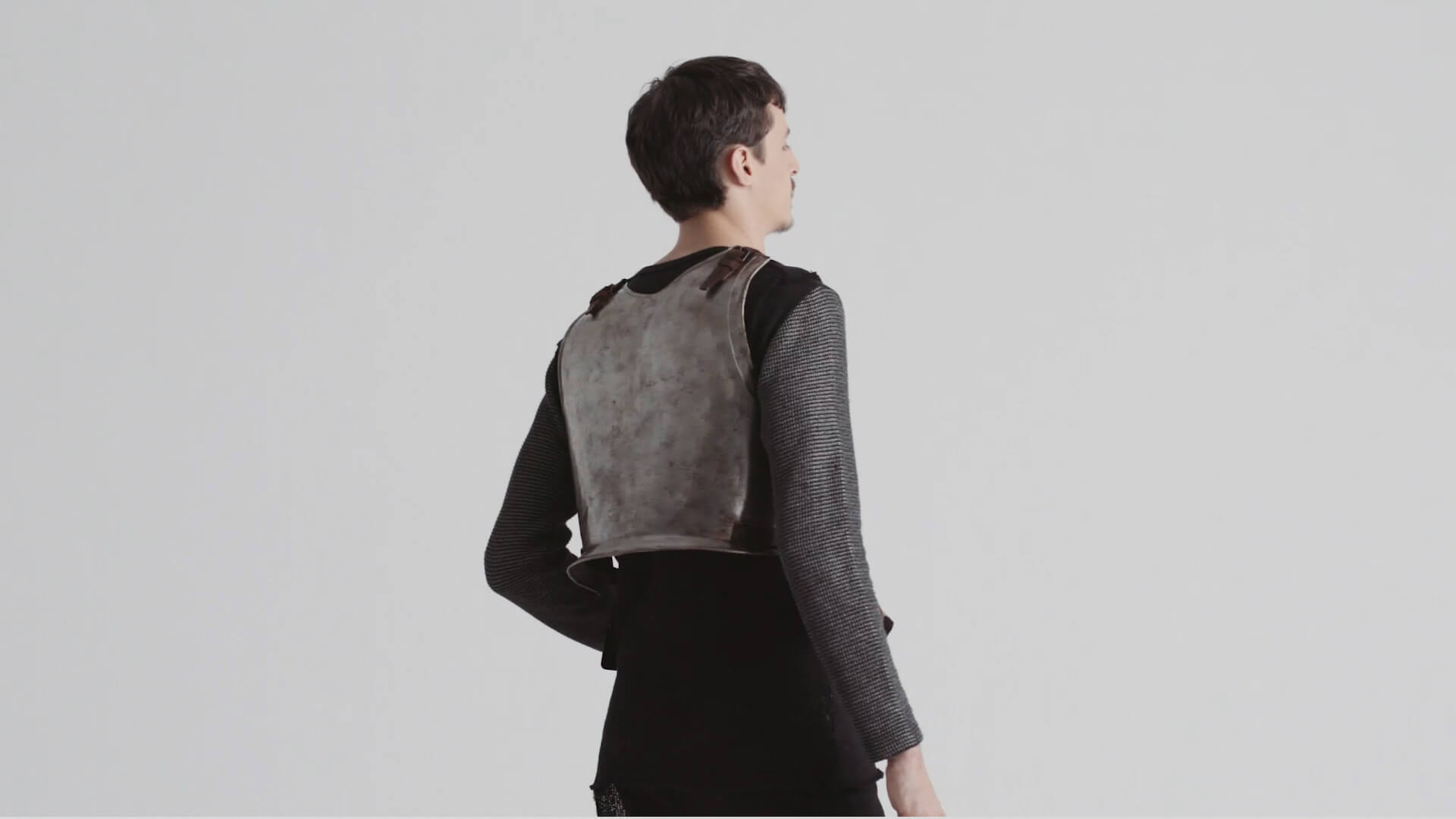 To link Estrella Damm to Catalonia’s local music and culture and engage with a younger audience, as well as encouraging people to attend the event. 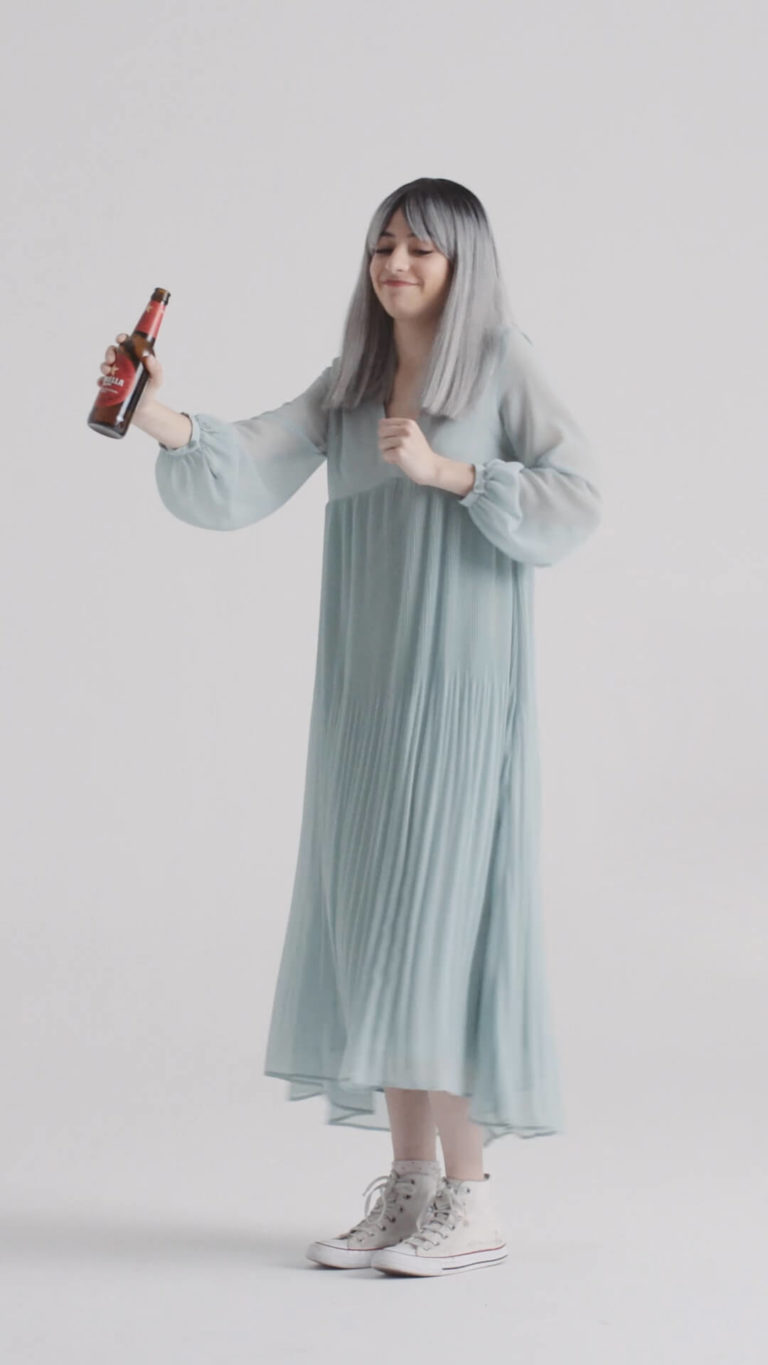 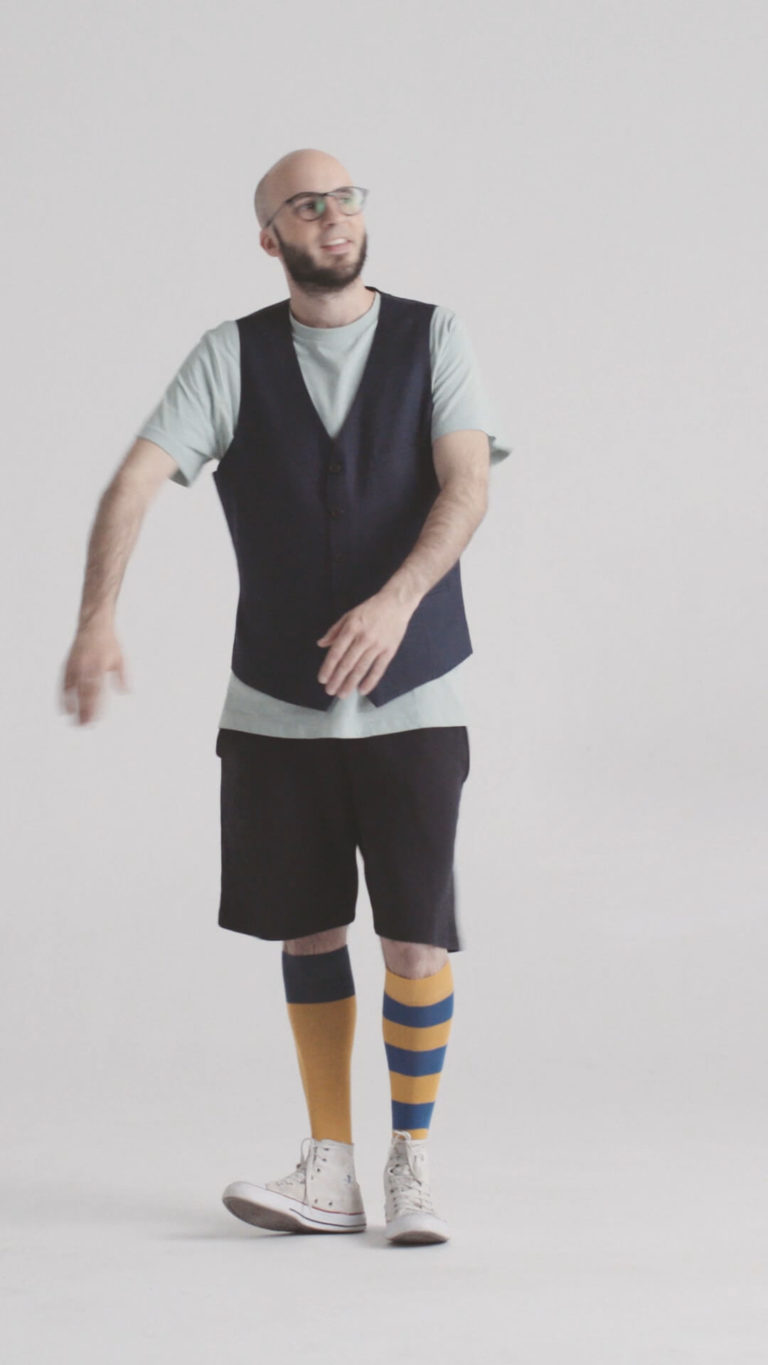 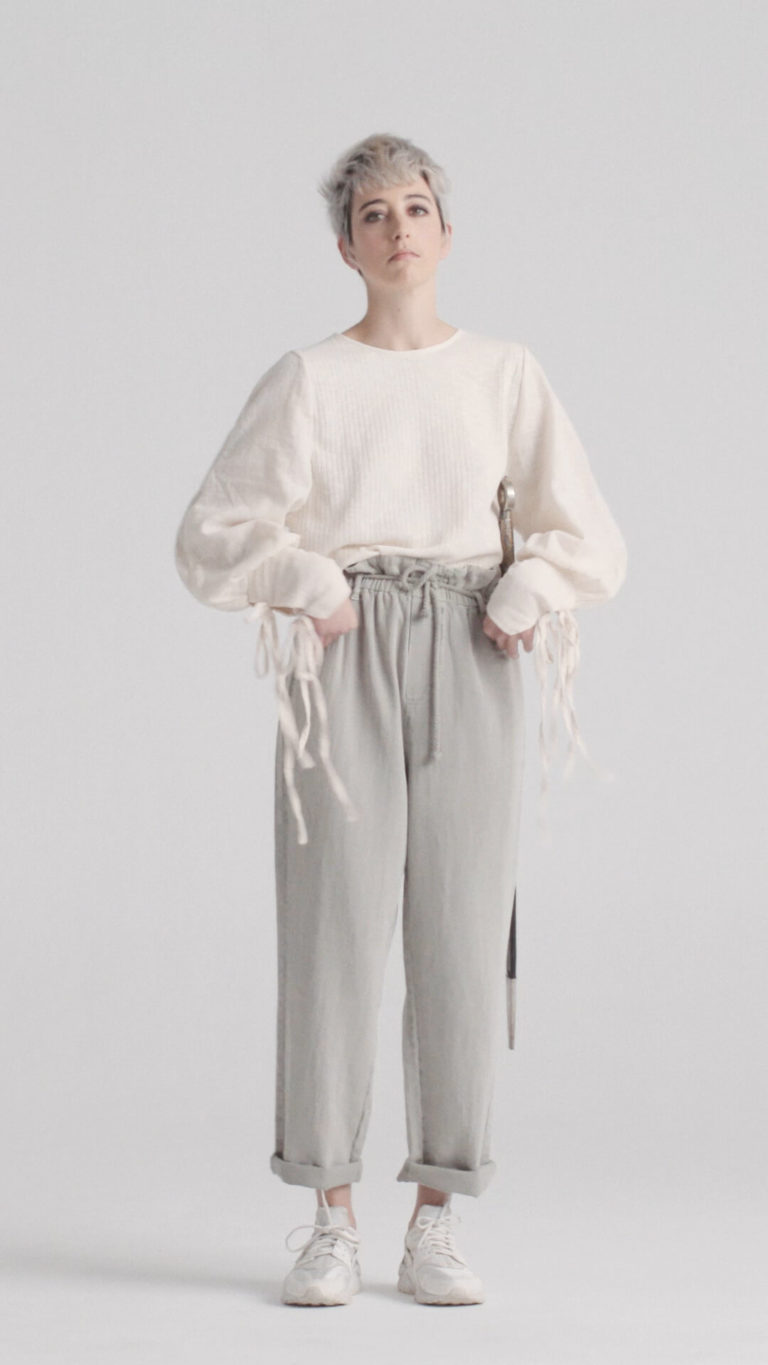 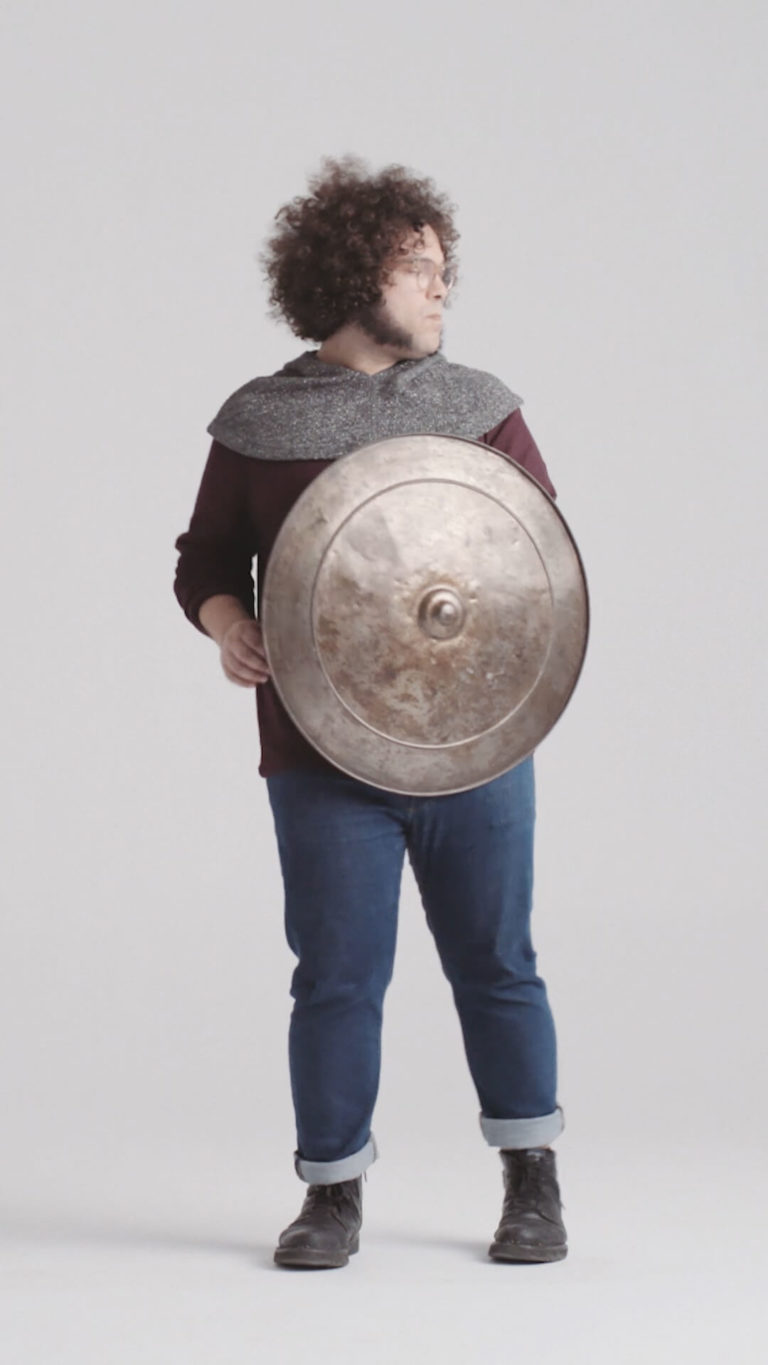 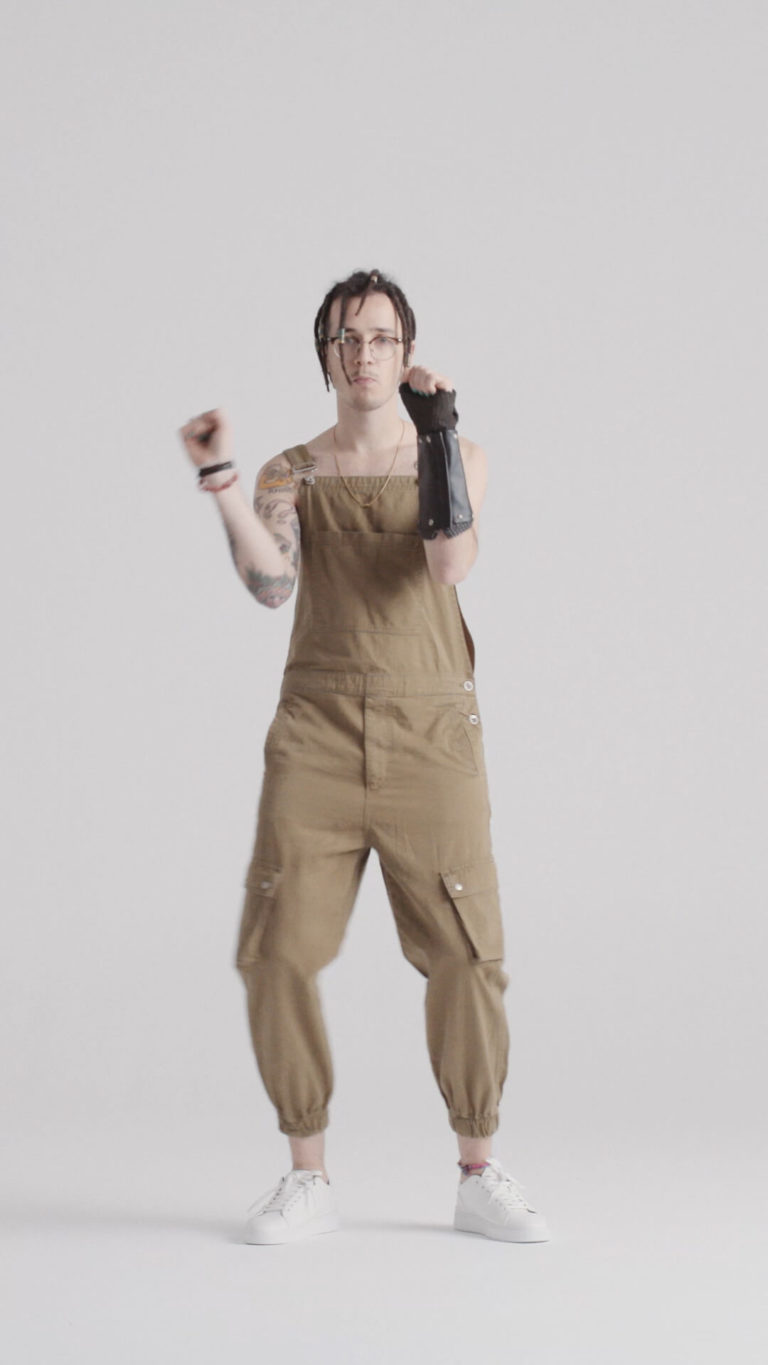 All stories with a happy ending finish with a celebration. But for every time we’ve been told the legend of Sant Jordi, we never got to find out what happened afterwards. What if a party broke out after Sant Jordi killed the dragon?

This insight shaped the campaign and provided the perfect territory for a brand like Estrella Damm, with a predominantly audiovisual execution that featured the headliners and allowed music to play an essential role. 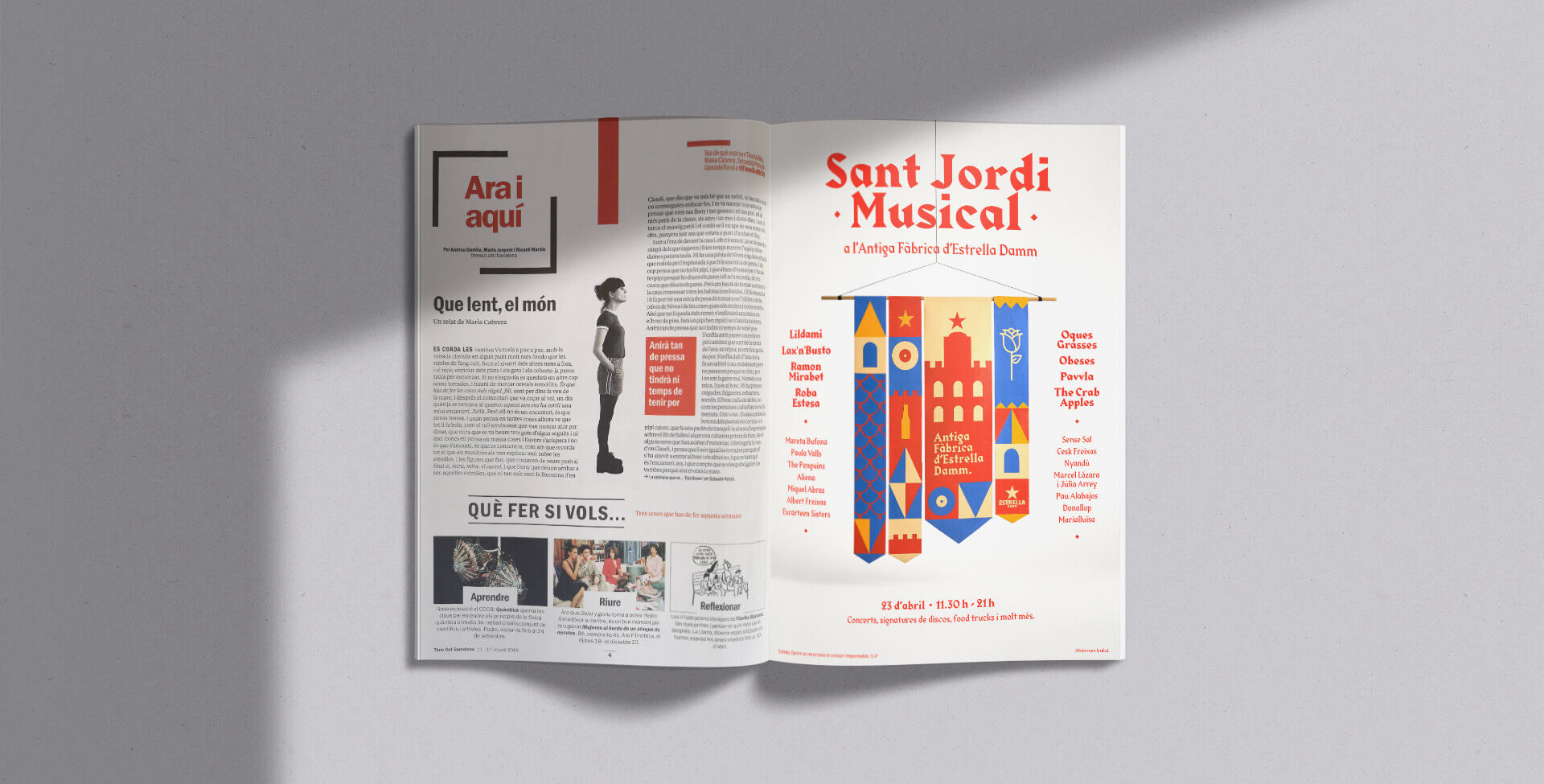 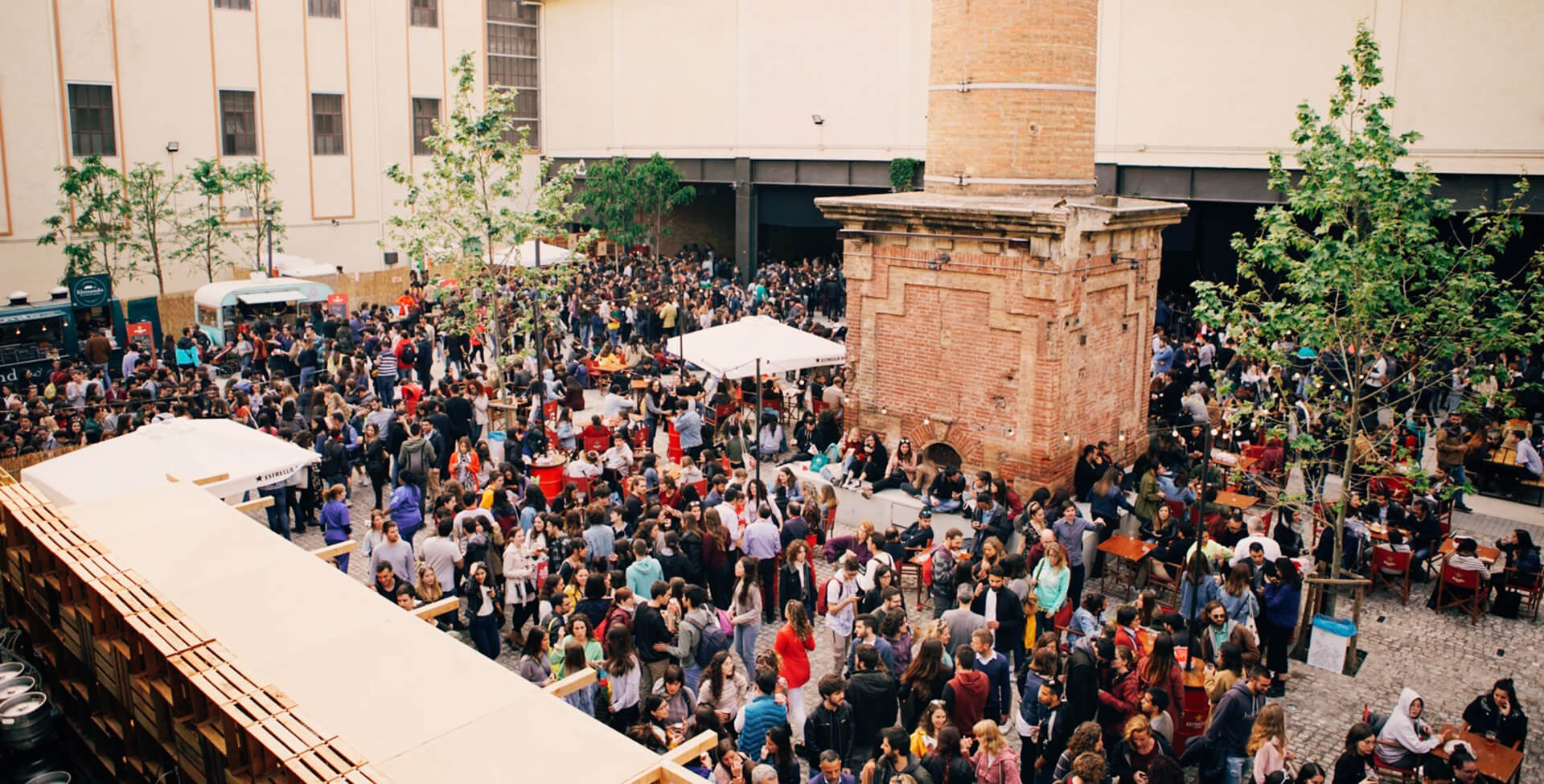 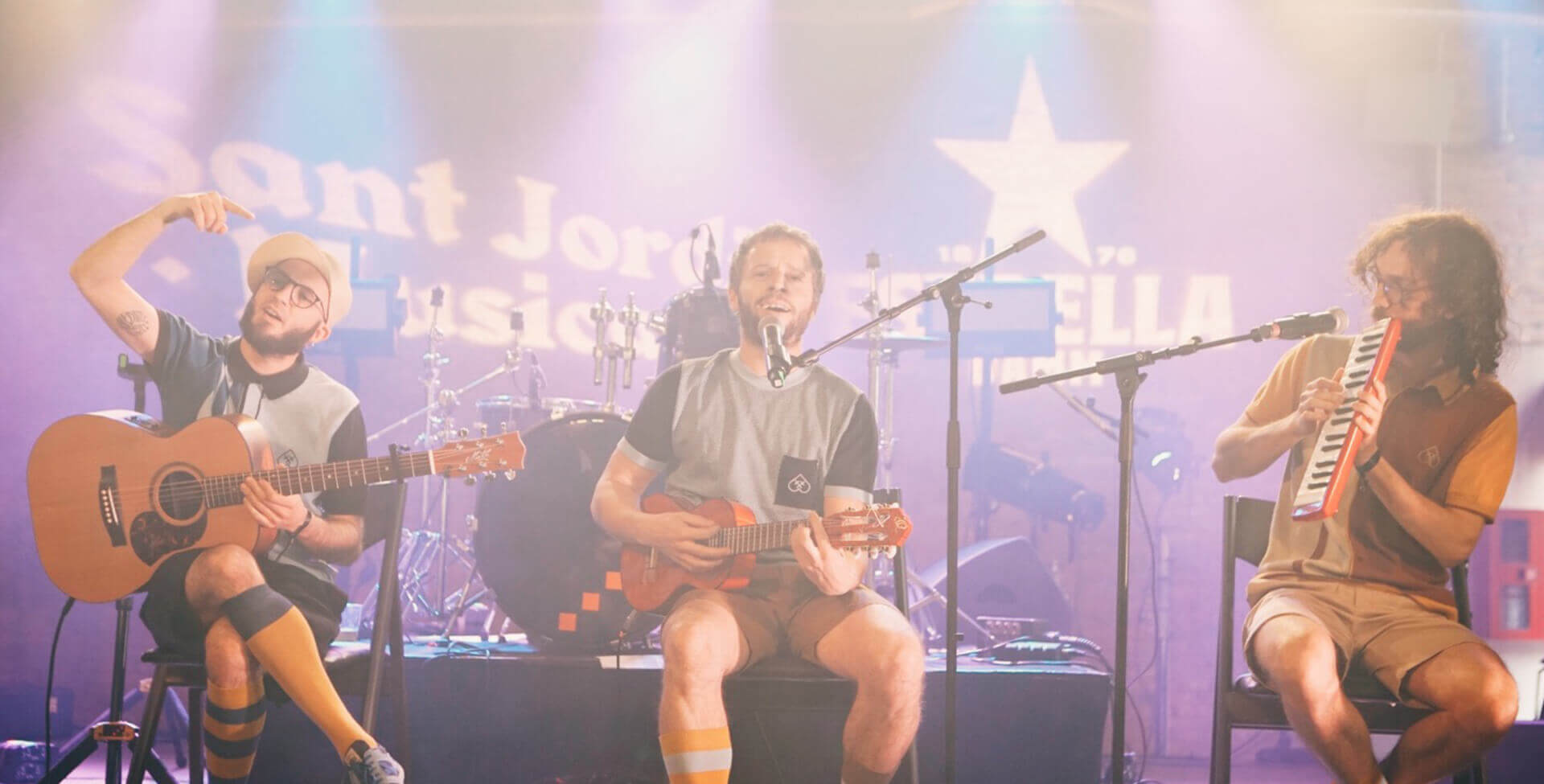 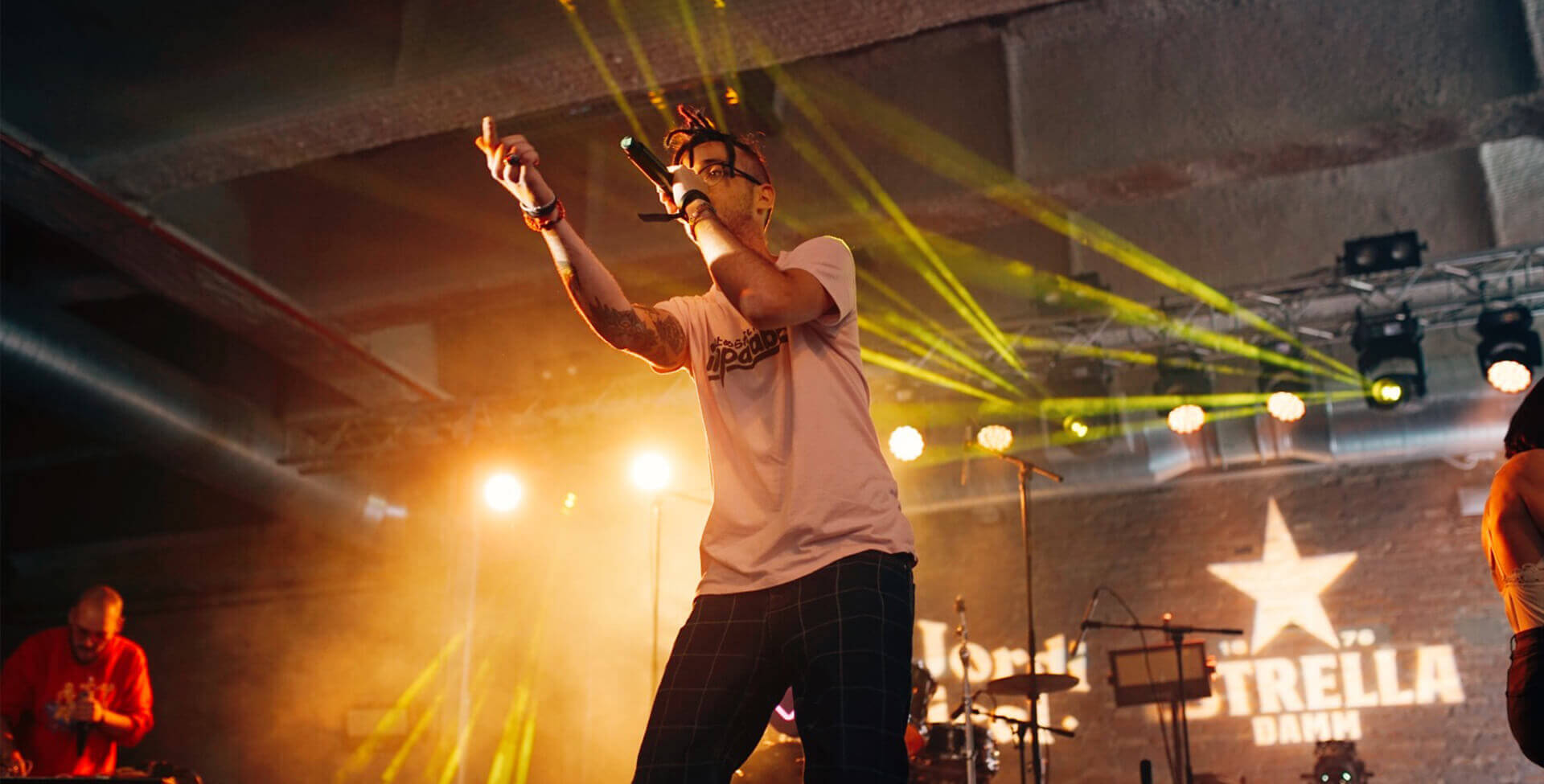 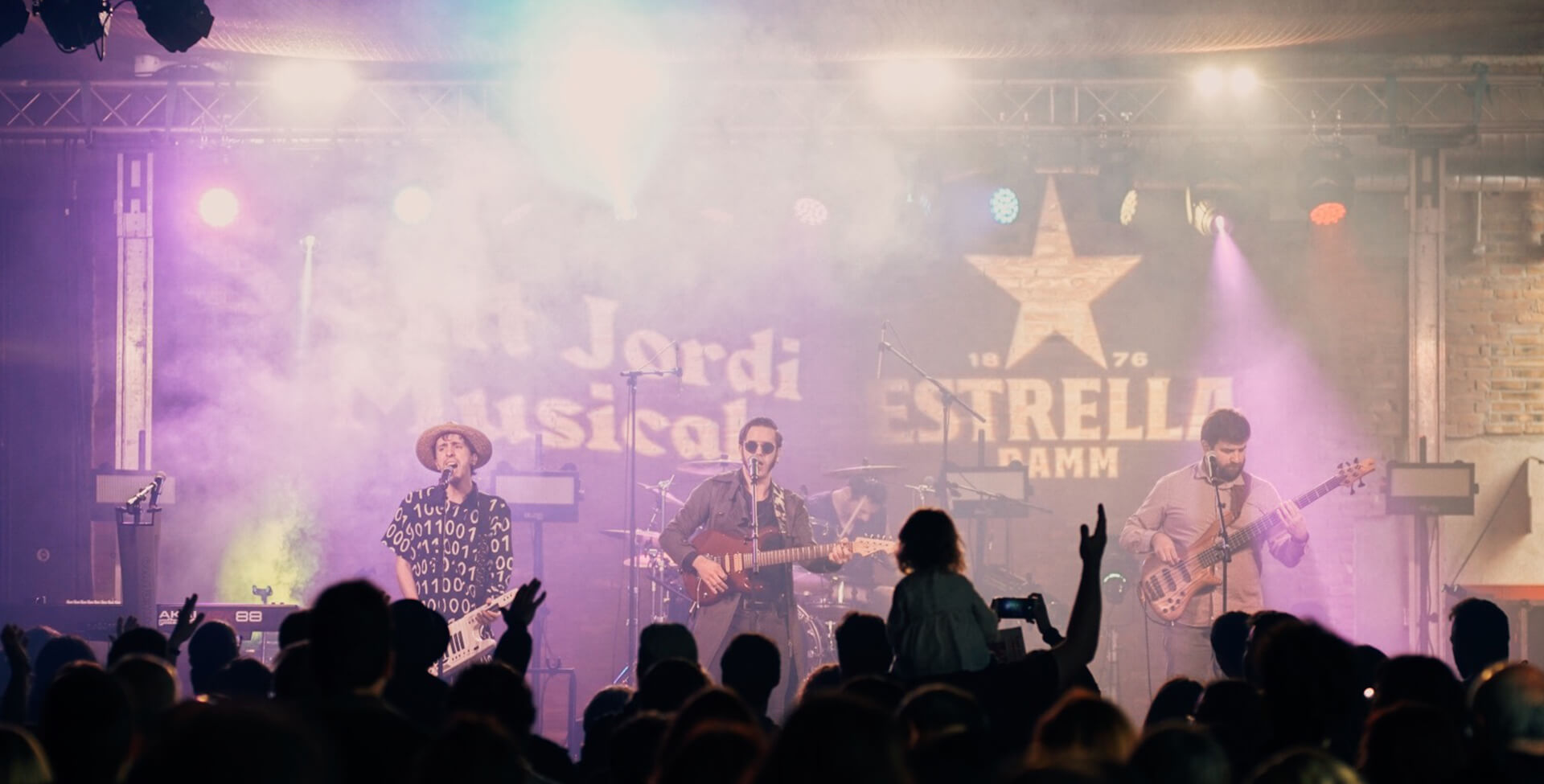 Based on this idea and starting with a video of the line-up, we built a global campaign by developing pieces for both the digital environment and offline: from outdoor advertising to radio stations and the graphic assets of the actual event. We also proposed formats that were designed to be shared by the artists themselves.

To enable community managers to respond to users who were interested in the event, we created several GIFs of the campaign’s main characters doing their best dance moves. 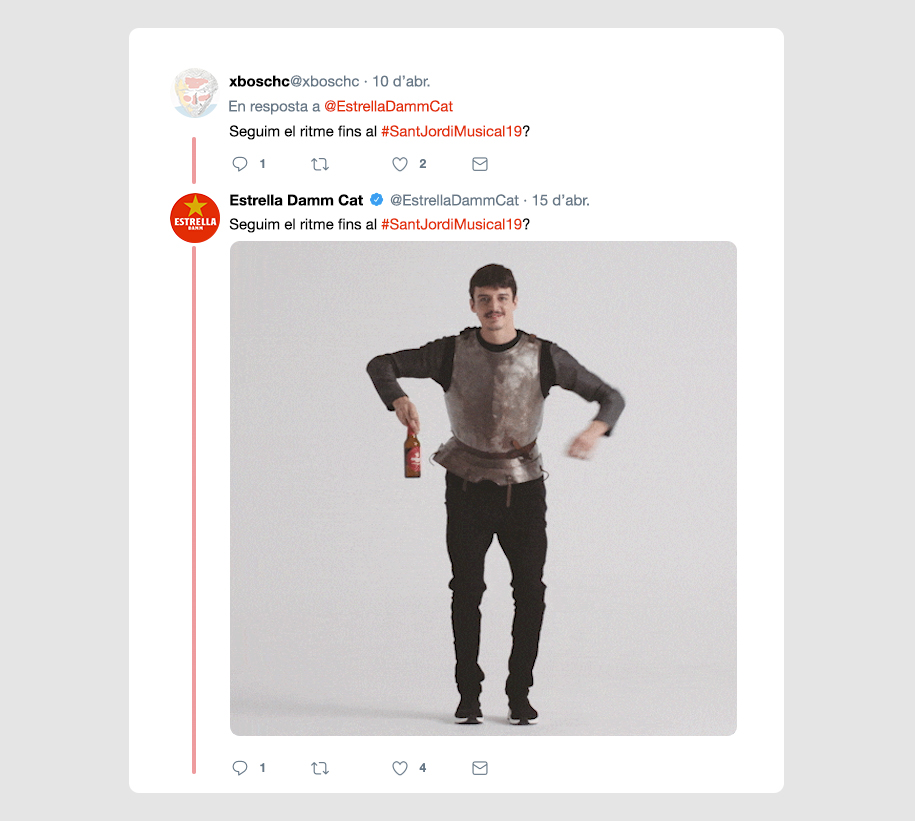 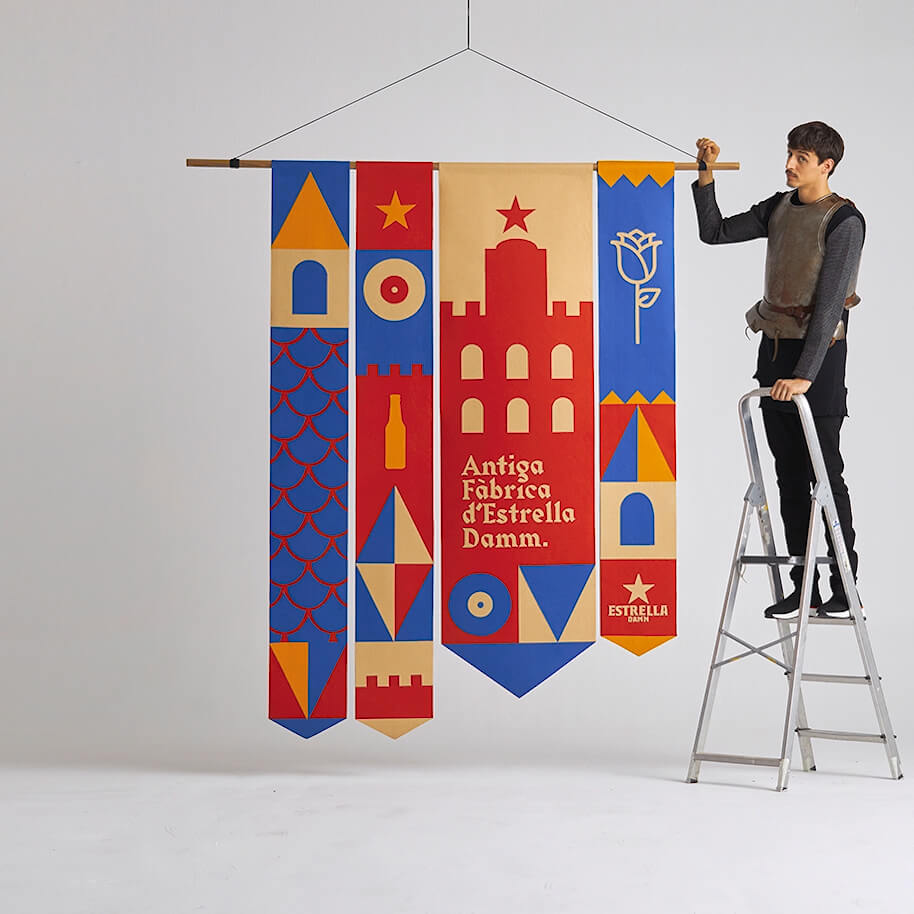 And all with a banner as its banner
The campaign’s main visual element and the star of the line-up poster was a banner that we designed with the aim of linking tradition, modernity and branding; the task of producing it fell to Cobalto. 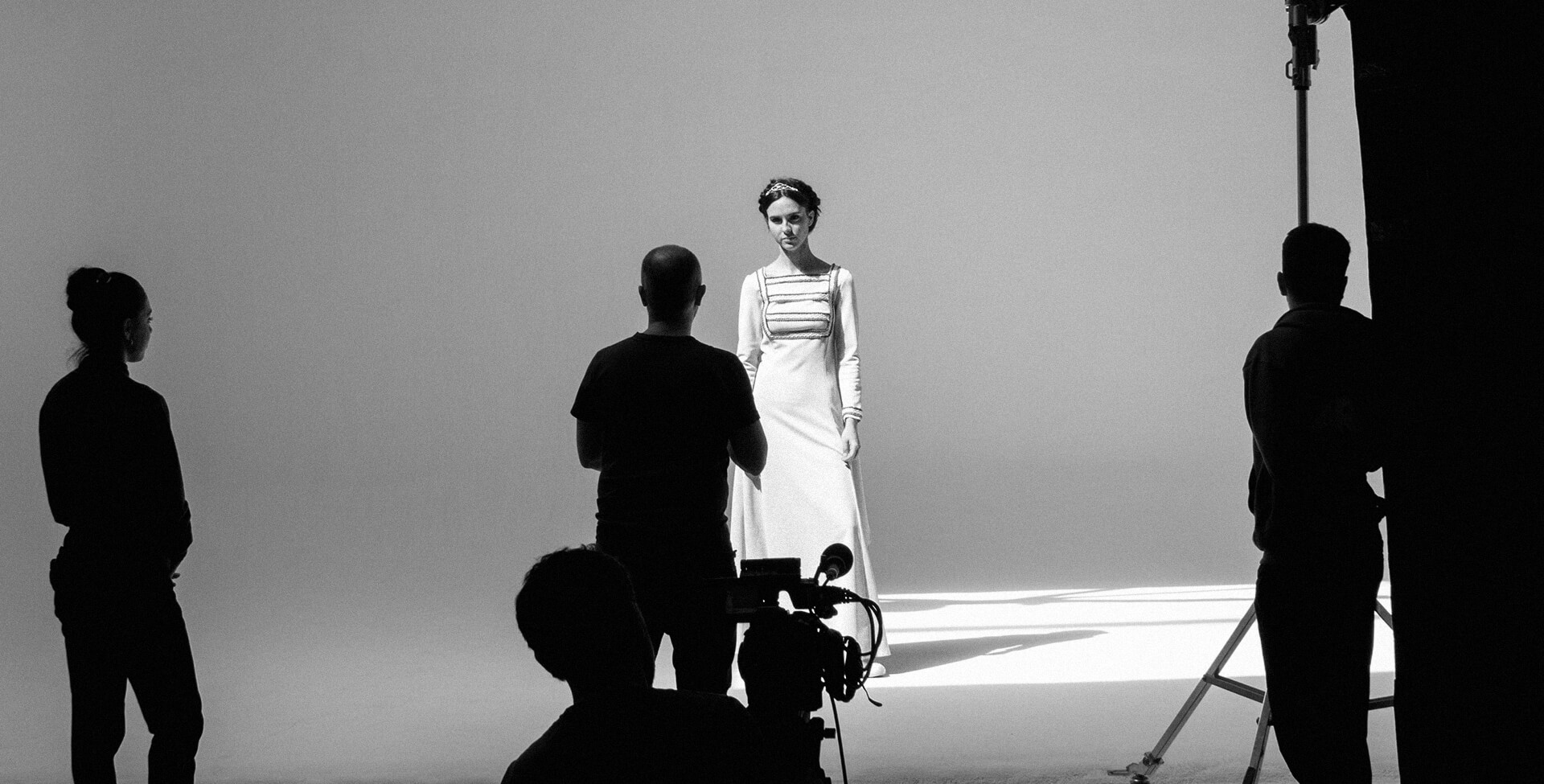 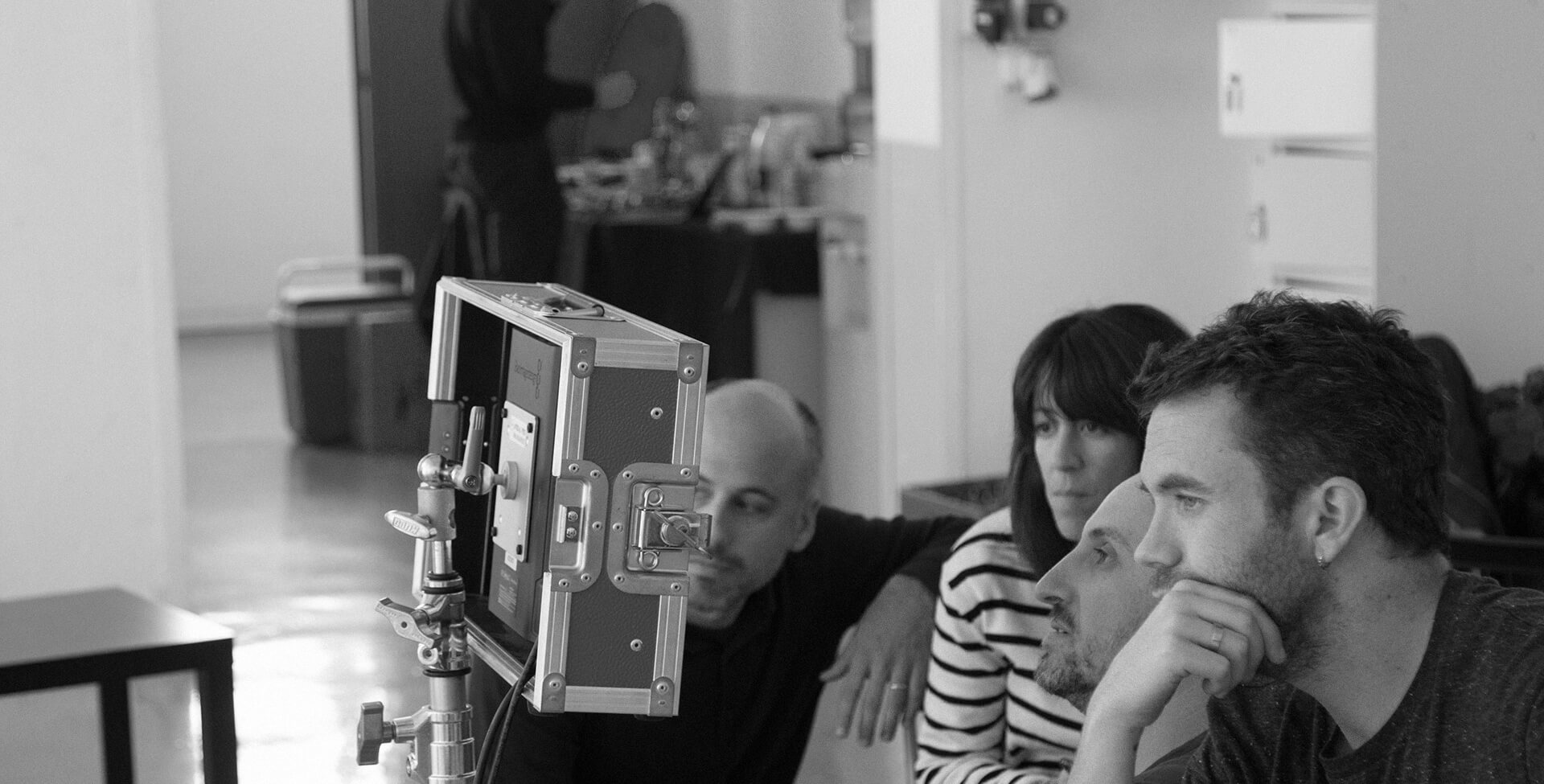 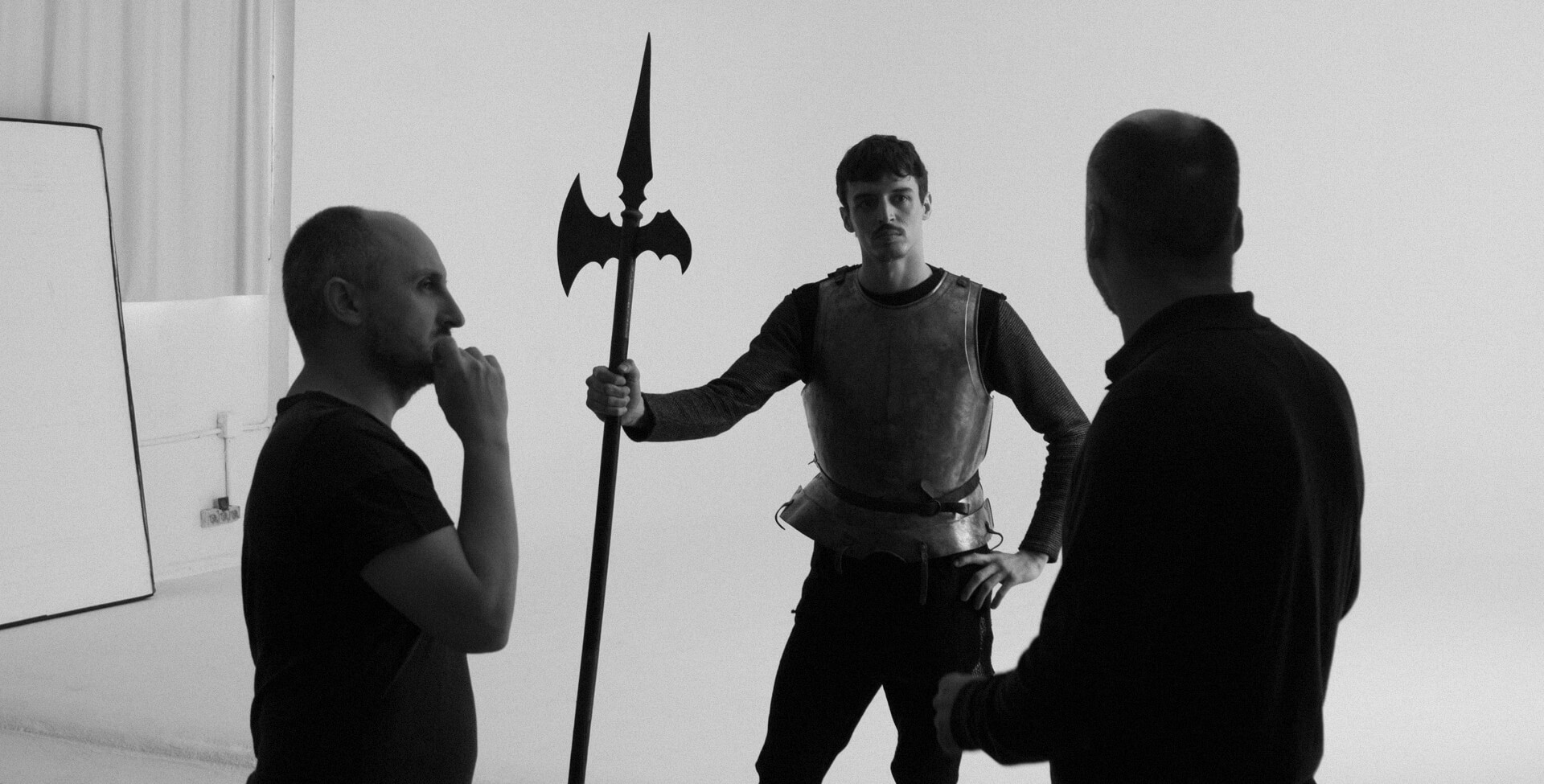 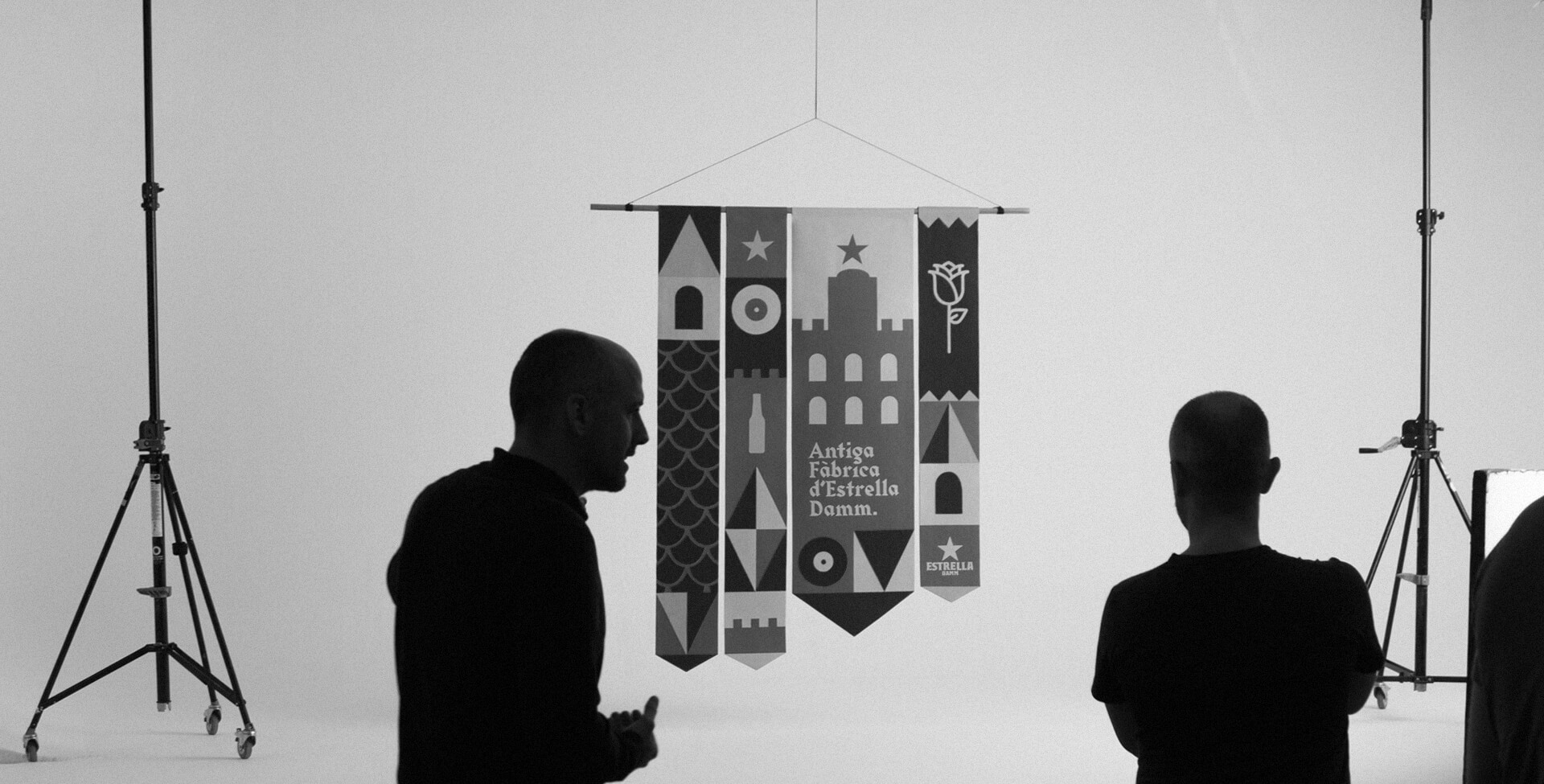 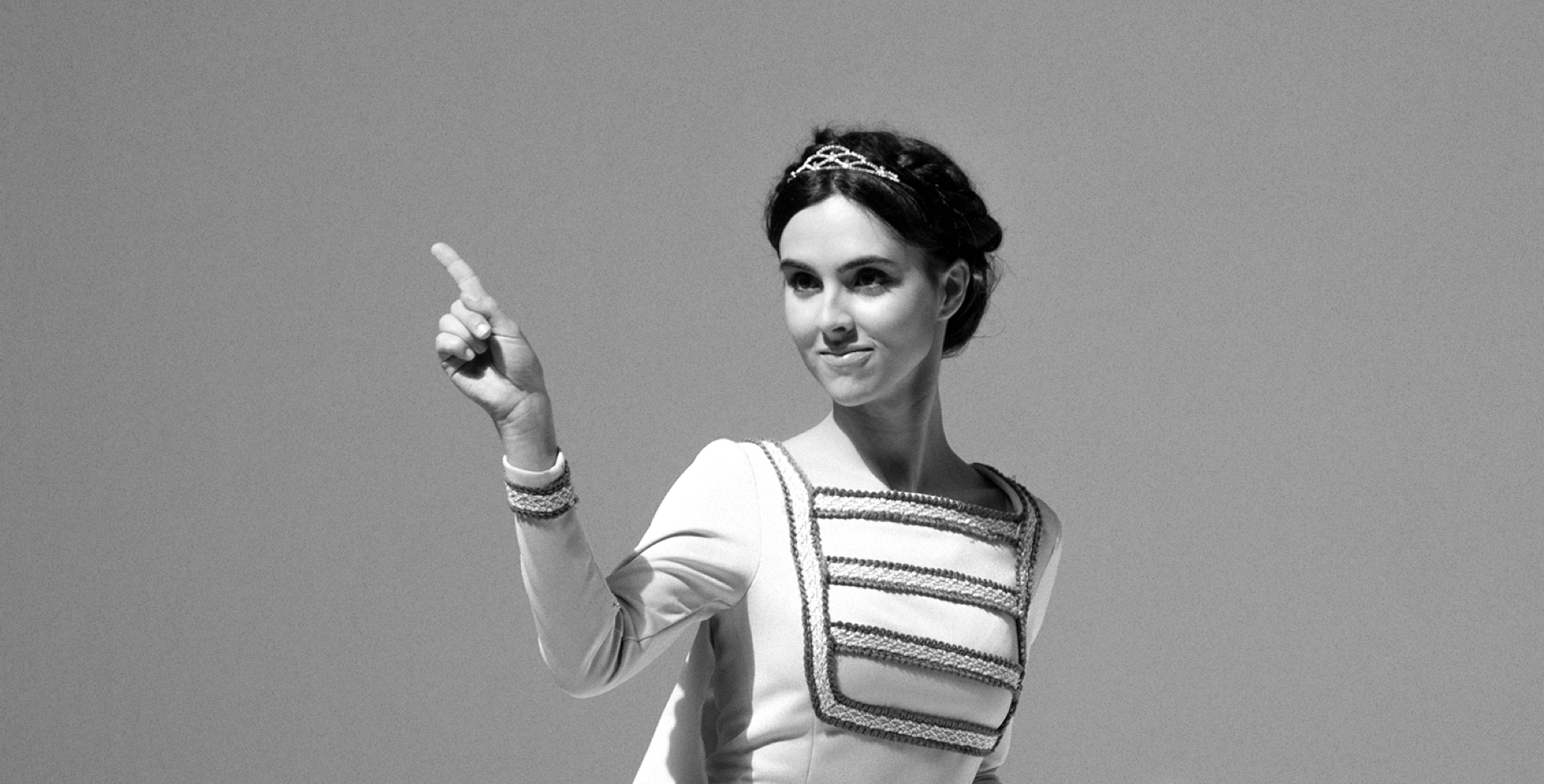 We achieved our goal of linking the brand with local musical culture and engaging with the campaign’s target audience, achieving a total of 6 million impressions.

We created a fresh and original format to promote the action and the relationship with Sant Jordi. It launched on social media, where it successfully found the event’s target audience.

The campaign was a huge success: achieving an interaction rate 70% higher than the brand’s average. The comments received on social media were overwhelmingly positive and the event had a great turnout.

See other projects for Estrella Damm